Rowing When I Was Young in the Mountains {FIAR}

Rose and I have finished all of the Five in a Row books I wanted to cover with her from volume two (you can see all of our rows to date here).  I chose to skip several titles from this volume for various reasons, usually (but not always) because the book was out of print and/or not available to buy.  We will not be rowing Wee Gillis; They Were Strong and Good; Babar; Down Down the Mountain; Mr. Gumpy's Motor Car; Gramma's Walk; or Follow the Drinking Gourd.

Now, I am a 'finisher' so it pains me not to do every single book, but Rose is at the upper age range for FIAR right now and that factors into my decision, too.  We will just focus on covering the titles I want to do from volume three, rather than worrying about chasing down every last book. I have about six more books I want to do from volume three, which we have already begun.

Okay, on to our row of When I was Young in the Mountains! 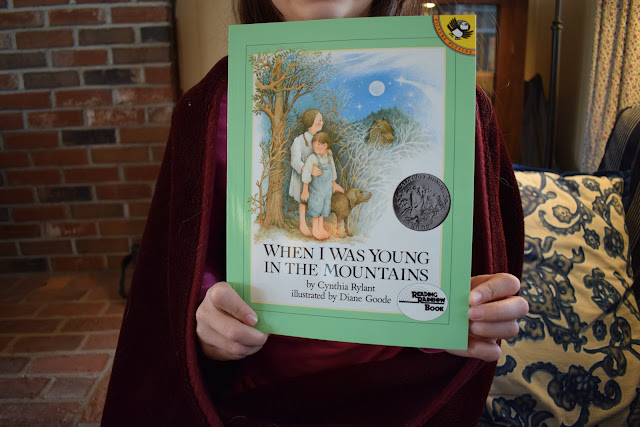 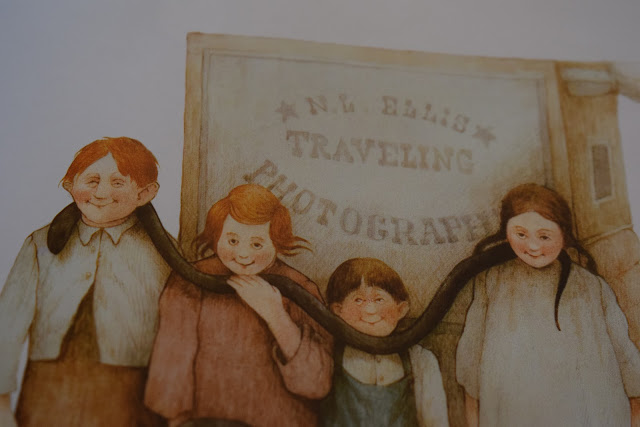 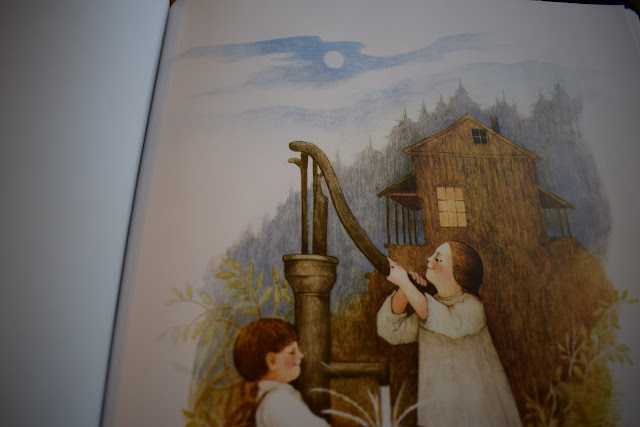 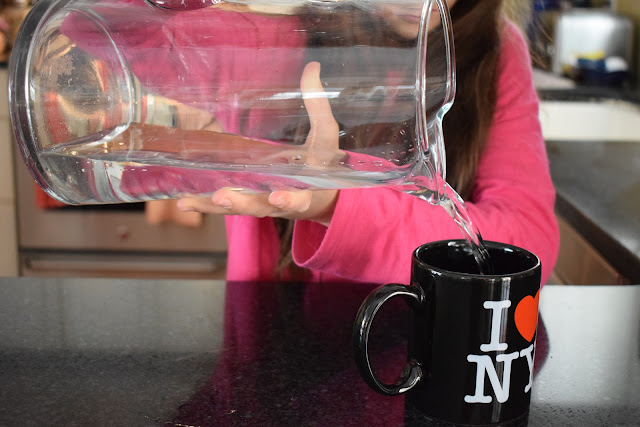 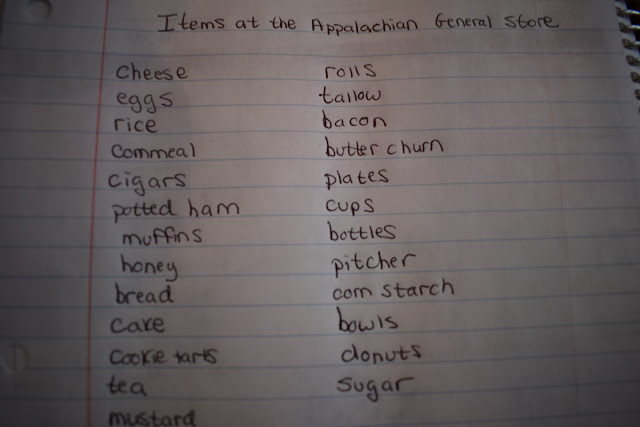 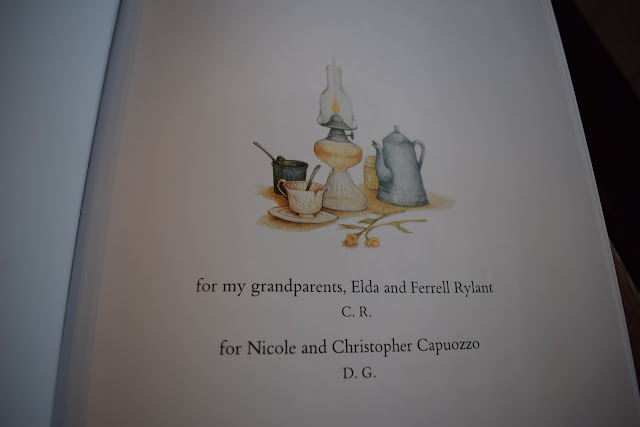 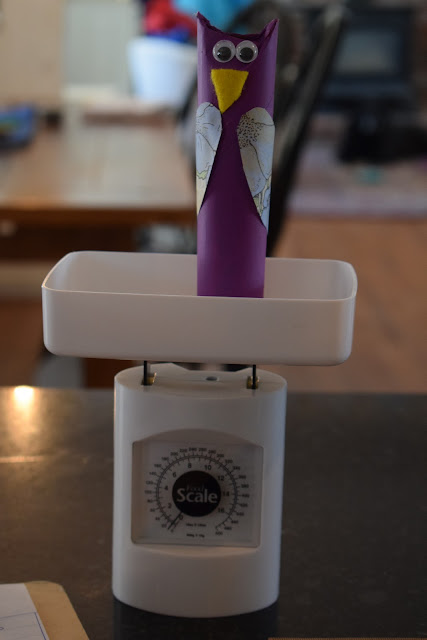 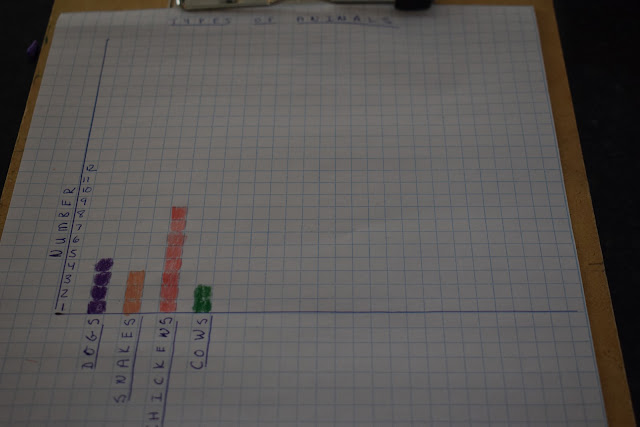 I figured it would be snakes, since they seemed to be everywhere, but actually chickens won! 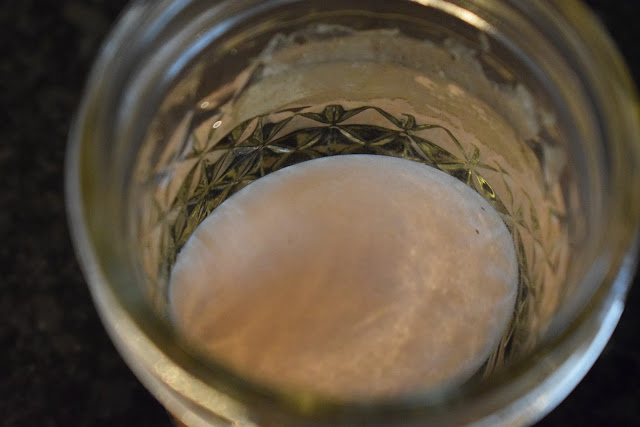 And that wraps up our row of When I Was Young in the Mountains! Stay tuned for our first FIAR volume three selection!