I have two Five in a Row adventures to catch you up on (our current "row" is Owl Moon). First up is our row of The Little Red Lighthouse and the Great Gray Bridge. This is one of those picture books that just about screams "classic" to me. It's a story about a little red lighthouse that is proud of the important role it plays, until the Great Gray Bridge takes over its job...or does it? 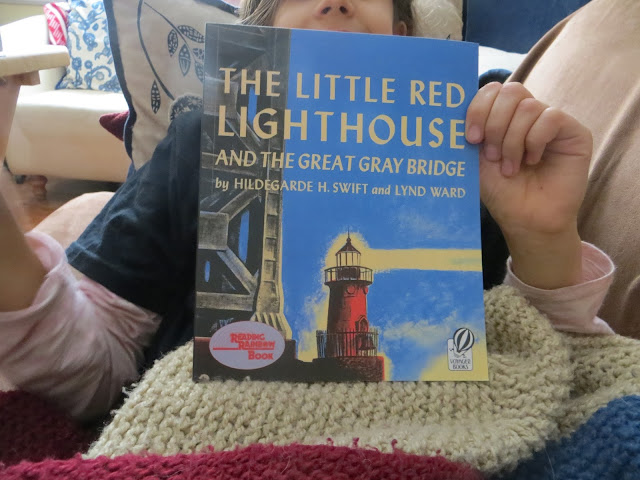 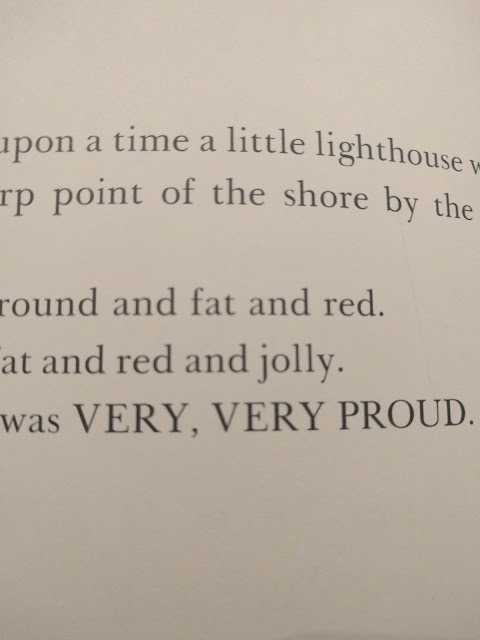 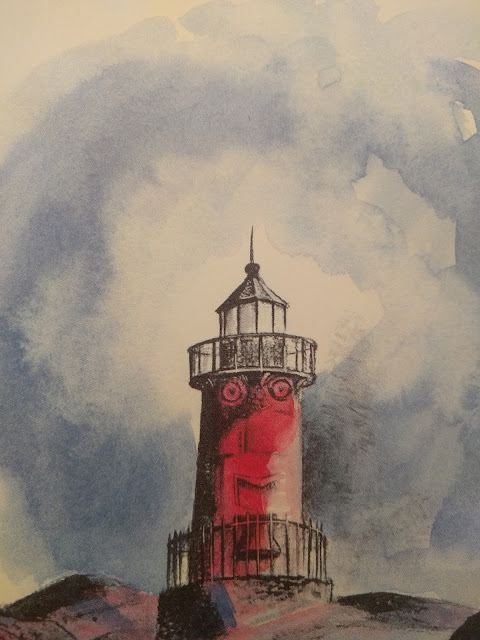 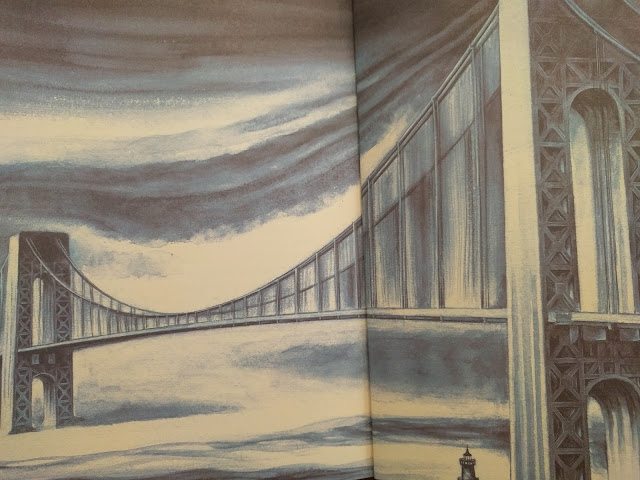 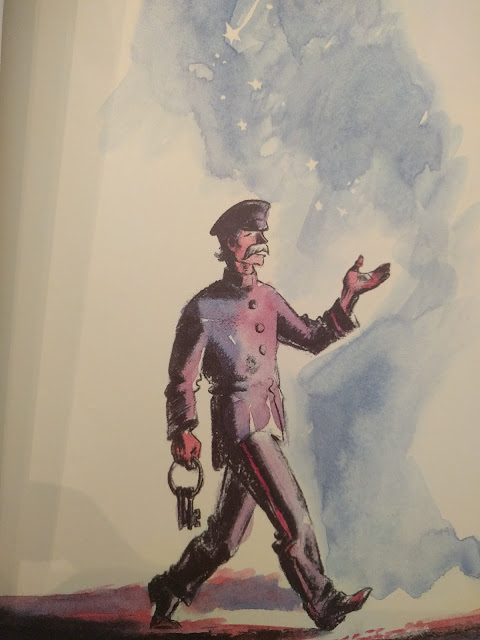 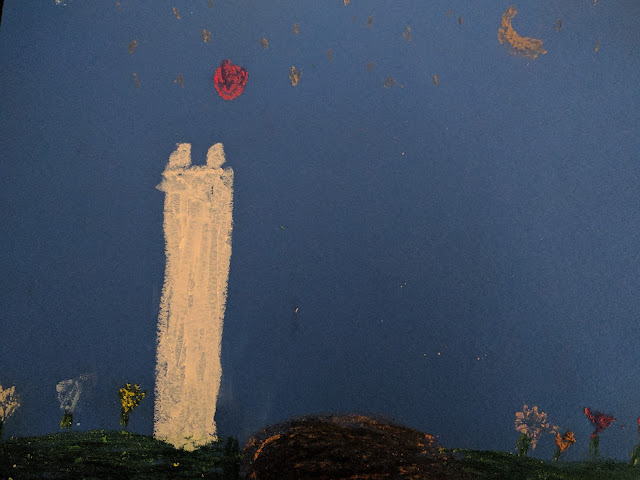 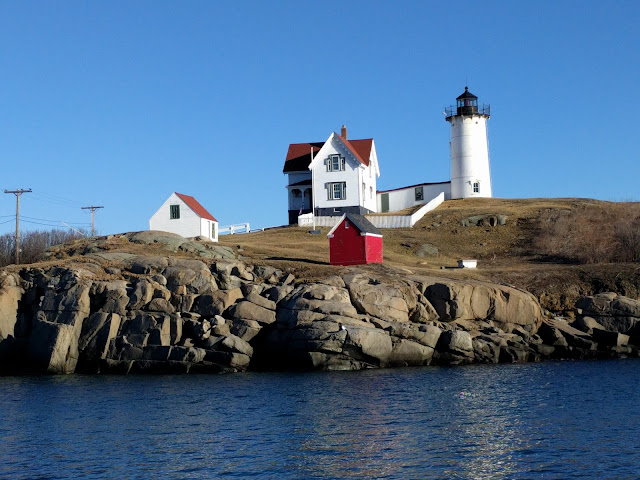 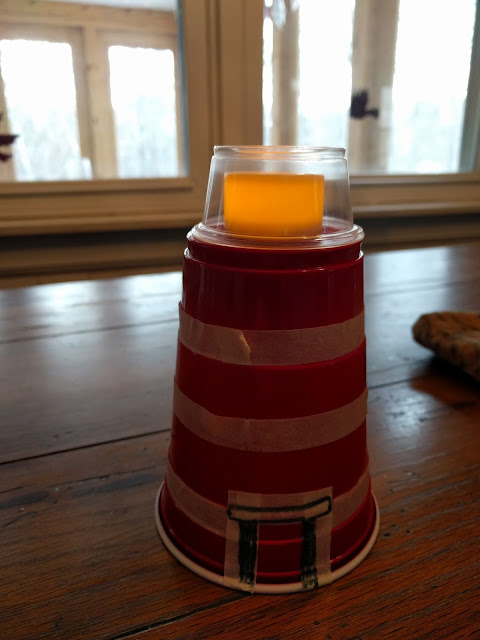 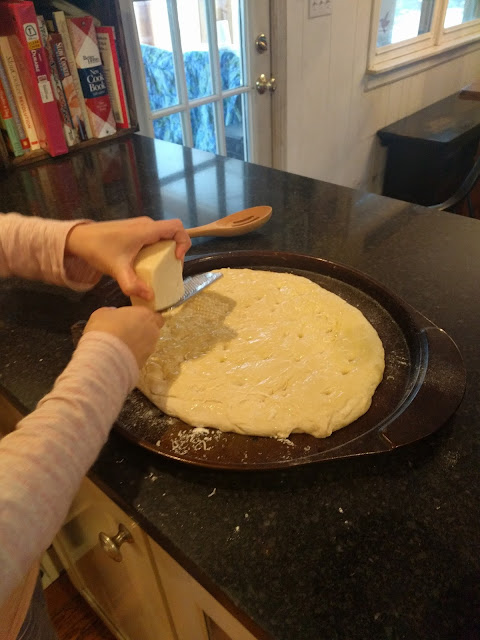 The bread was a bit hit! My next FIAR post will be all about our recent row of Harold and the Purple Crayon. And just as a reminder, you can click on the tab at the top of this blog to see all of our FIAR adventures to date.

Thanks for stopping by!