One more Five in a Row post, and then I think I'll be caught up! We are currently rowing Owl Moon, at a very slow pace. But this post is all about our recent row of Harold and the Purple Crayon. This is such a unique story ~ but at first I considered skipping it. I thought it might be too "young" for Rose due to the limited text and sparse illustrations, but I am so glad I didn't! Turns out, there is a lot to get out of this little picture book, at any age. 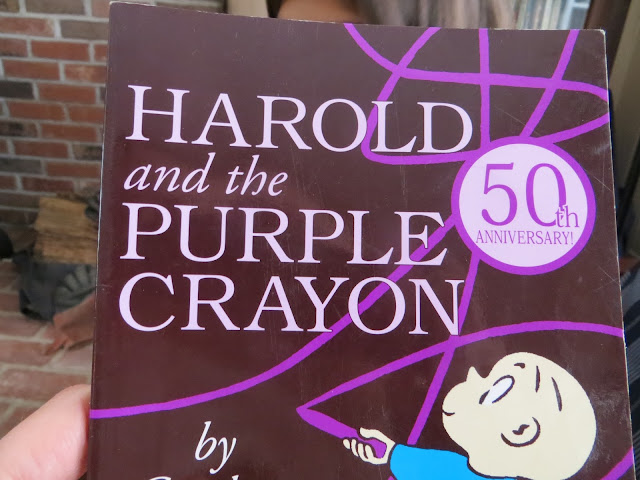 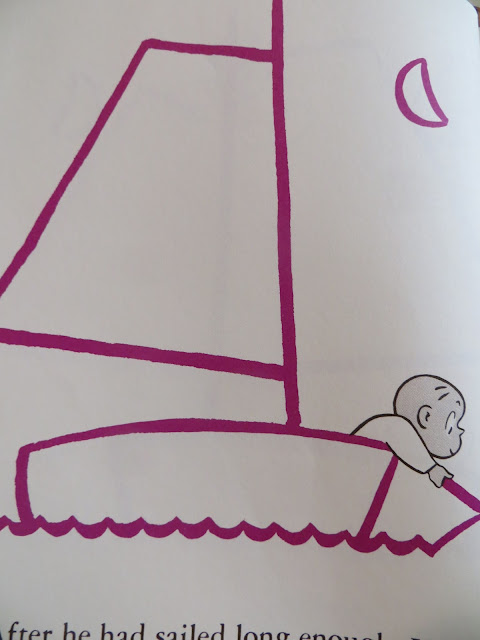 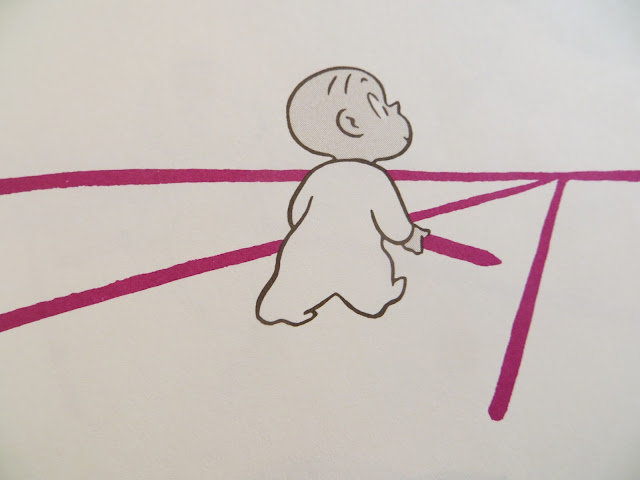 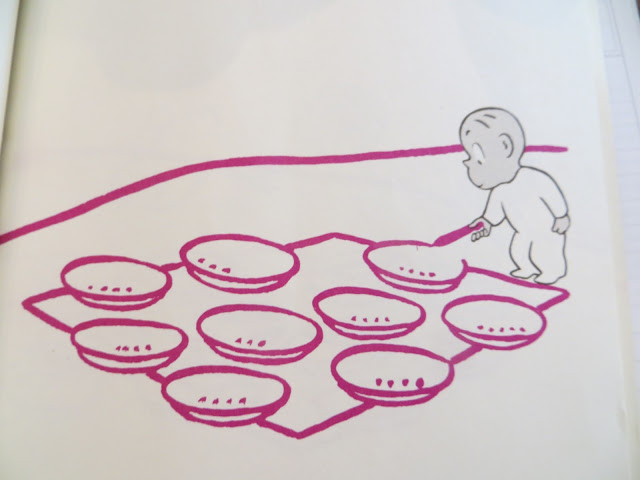 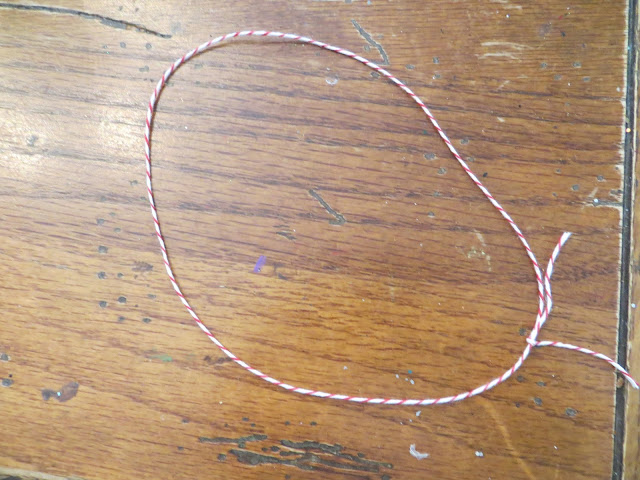 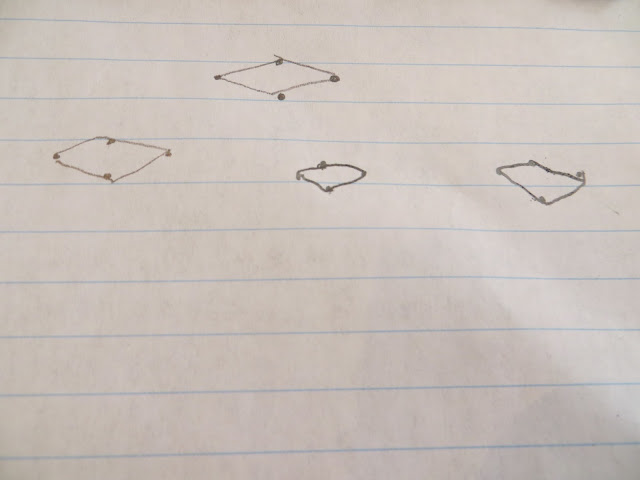 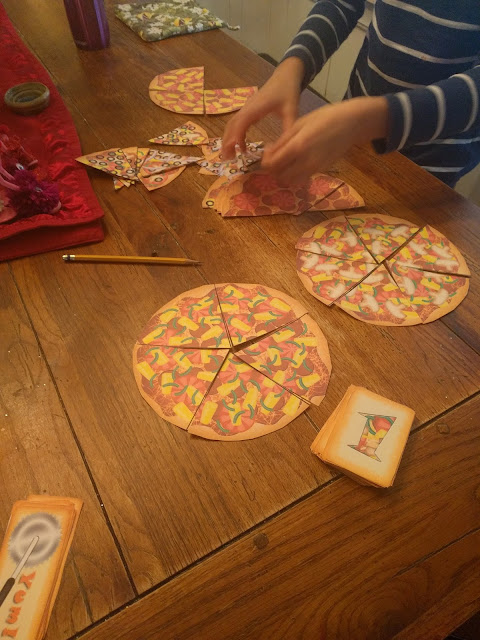 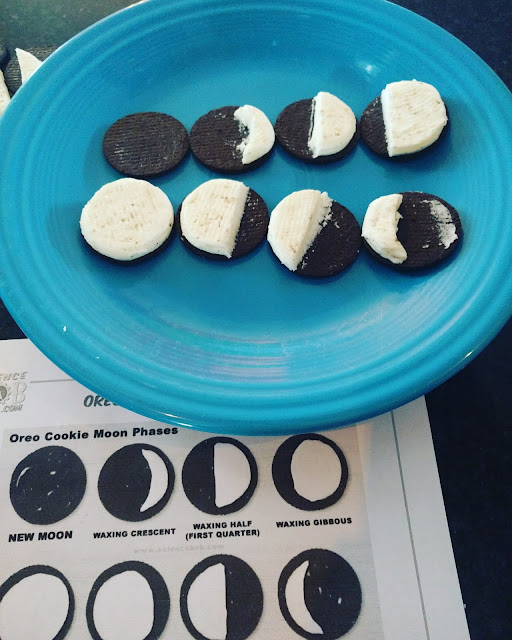 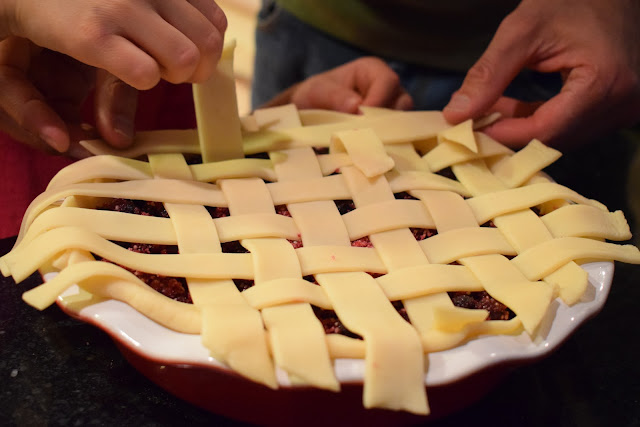 And that wraps up our row of Harold and the Purple Crayon! I believe we will be finishing up Owl Moon tomorrow; I have just a couple little activities I want to get in, like dissecting some owl pellets! And then we'll be moving on to When I Was Young in the Mountains.