Rowing All Those Secrets of the World {FIAR}

I'm working on catching up on my Five in a Row posts. All Those Secrets of the World, like our last row, takes place in a time of war.  Janie's father leaves for the war when she is four years old, and she moves with her mother and baby brother to Chesapeake Bay, where she learns an important lesson about being far from loved ones. This is a really sweet tale with a happy ending. 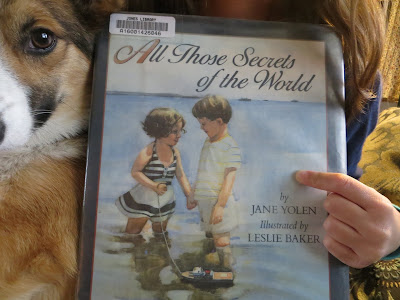 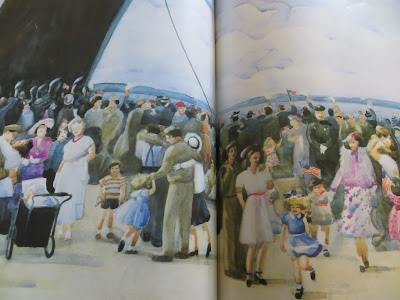 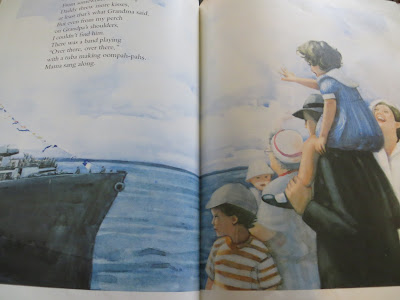 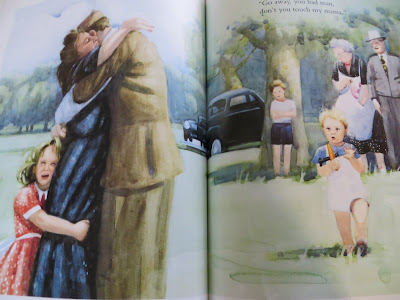 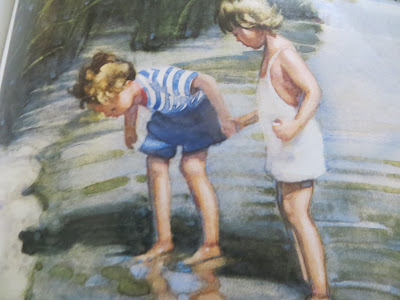 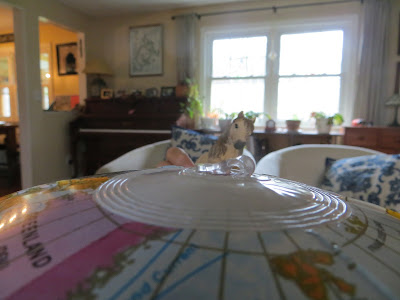 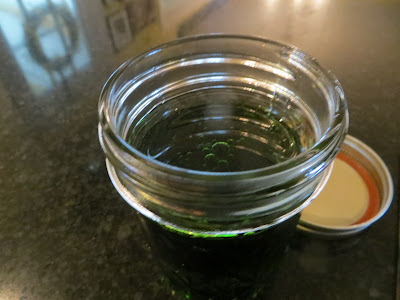 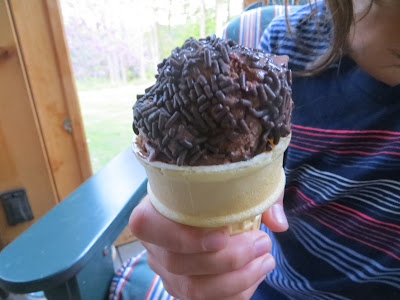 My next FIAR post will be on Mrs. Katz and Tush, which we are just finishing up now.
Posted by Kim at Sunday, June 05, 2016