Rose and I have begun rowing our way through Volume Two of Five in a Row, starting with an old favorite: Make Way for Ducklings. We had a lot of fun with this row, which is all about Mr. and Mrs. Mallard and their hunt for the perfect place to raise ducklings. 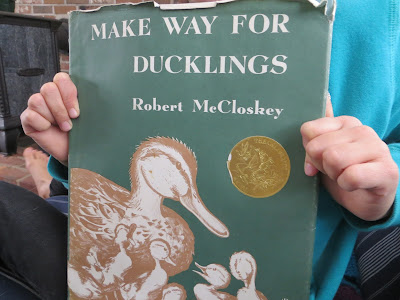 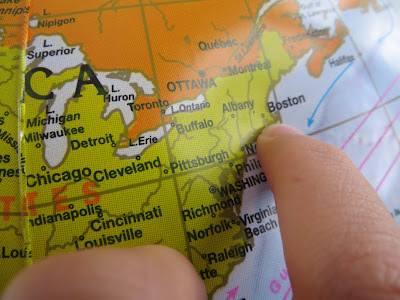 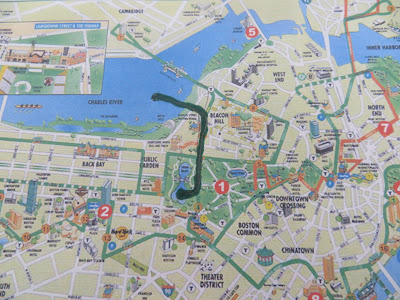 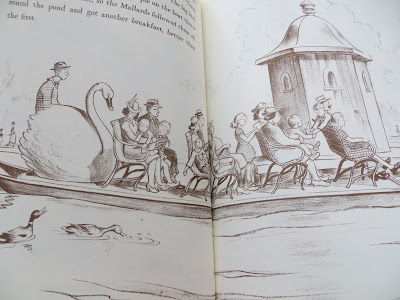 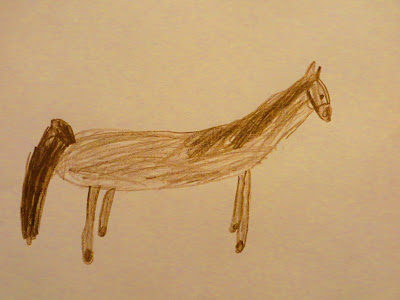 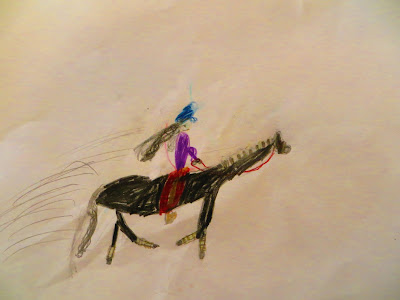 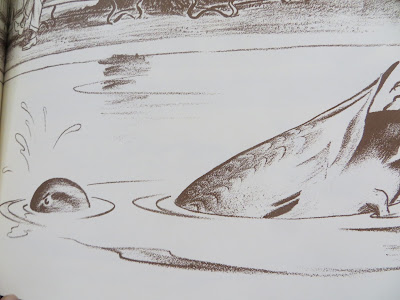 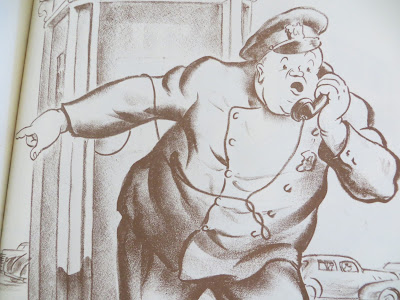 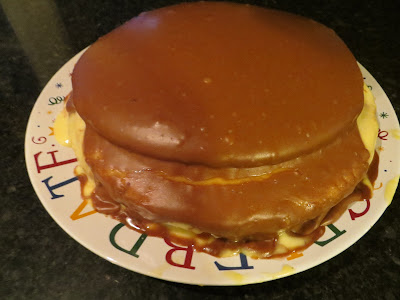 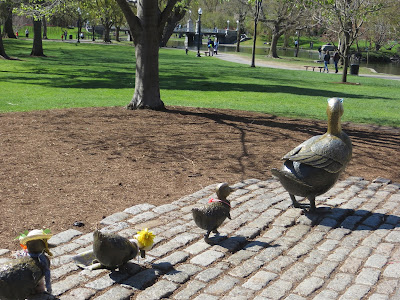 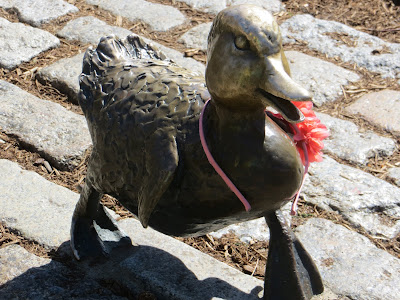 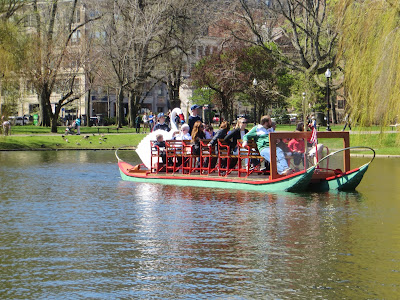 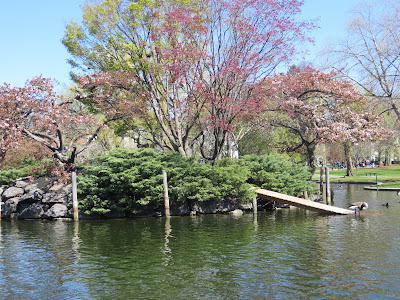 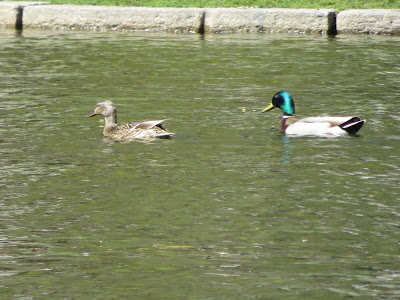 We had a ton of fun with this row!  We recently finished our row of A New Coat for Anna, so I will have a post on that soon. Our current row is All Those Secrets of the World.
Posted by Kim at Sunday, May 08, 2016