A New Coat for Anna {FIAR}

I am a bit behind on my Five in a Row updates. Rose and I rowed A New Coat for Anna several weeks ago. It is a lovely little story about folks helping each other during hard times. It is also a good way to learn about all the work that goes into producing a wool coat by hand! It is a Christmasy book, but she wanted to row it sooner rather than later. 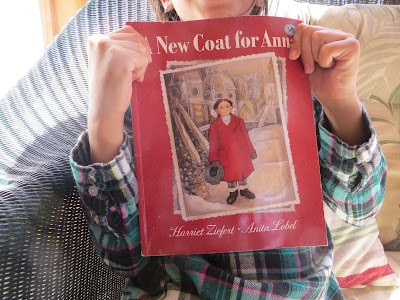 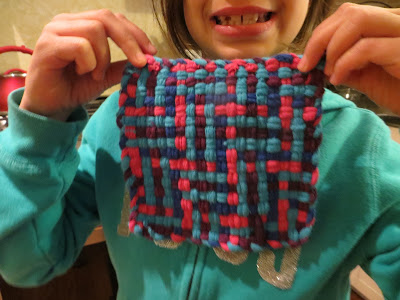 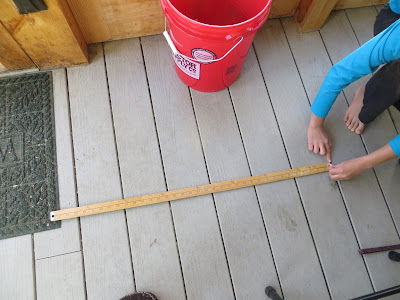 And a puppy helper! 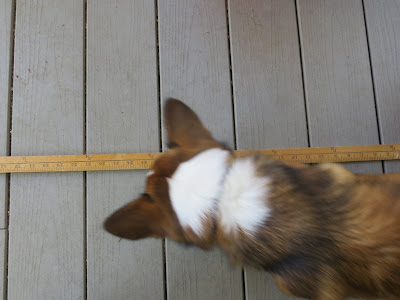 She measured again with a ruler. 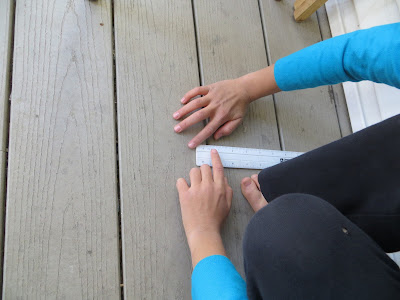 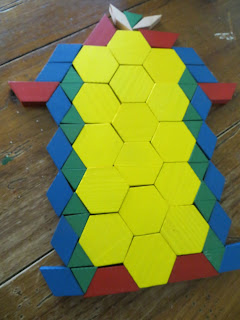 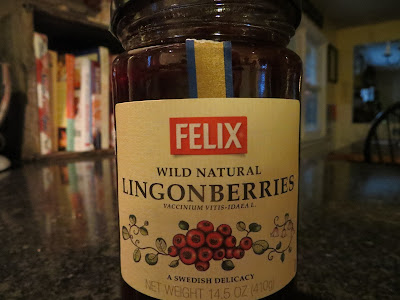 
My next FIAR post will be our recent row of All Those Secrets of the World.