Rose and I finished rowing Katy and the Big Snow,  just in time for spring! The weather has really been warming up, so I was anxious to stop reading about snow! This was a fun book, though. It's about Katy, a very versatile and hardworking red tractor, and how she helps out the city of Geoppolis during a big snowstorm. 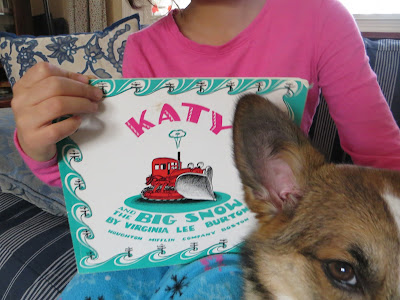 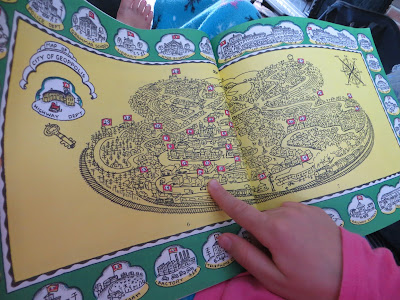 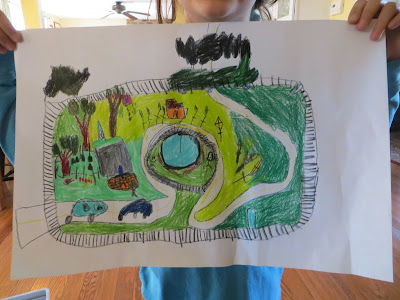 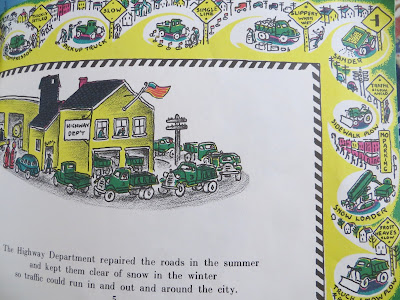 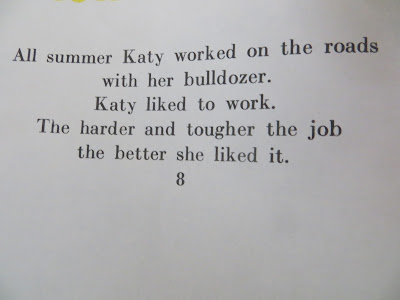 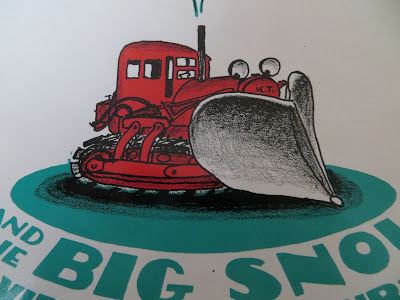 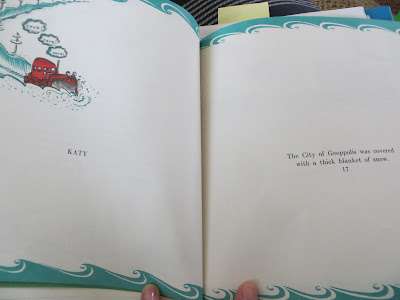 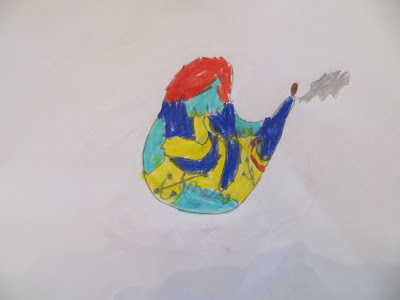 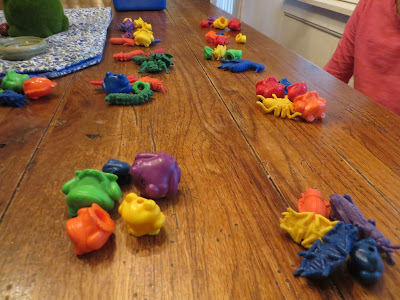 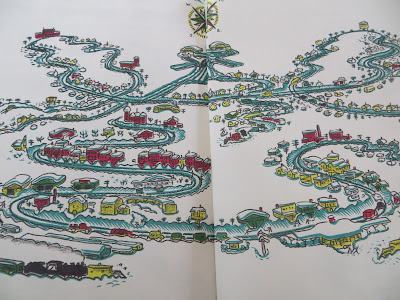 That's an awful lot of snow! 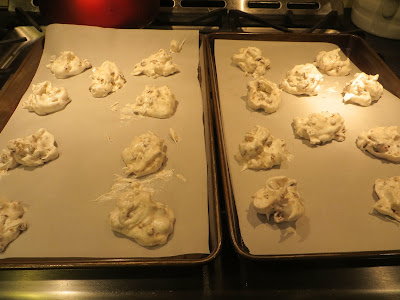 In the morning, we had perfect little snowballs that were so good - we will definitely be making these again! 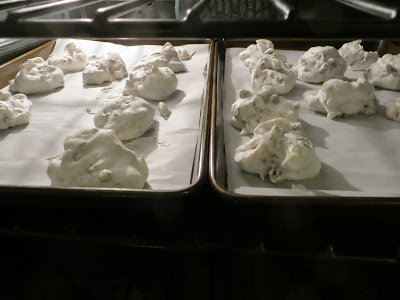 We are finishing up our row of Mike Mulligan and his Steam Shovel, so that will be my next FIAR post.
Posted by Kim at Wednesday, March 16, 2016