Rose and I finished up our first row of the new year last week: Papa Piccolo. This is a book that I remember rowing with Grace and Christopher; they enjoyed it so much that I bought a copy of the book at that time. It's about an independent bachelor cat who ends up with a couple of cute kittens...who totally change his life. Rose absolutely adored this story - and as a bonus, the artwork is beautiful and we learned a lot about Venice, the story's setting. 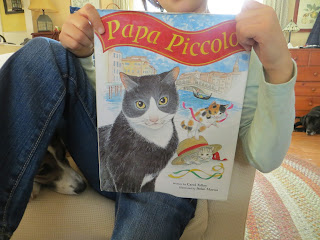 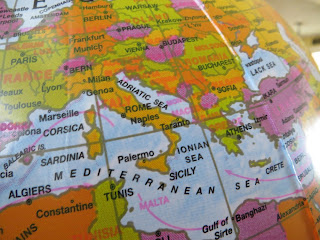 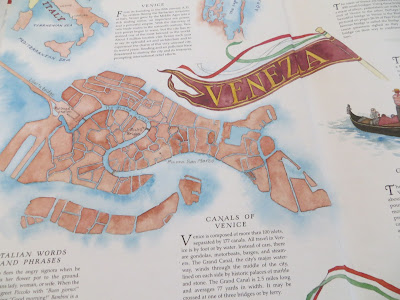 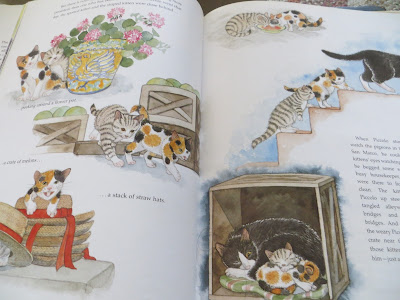 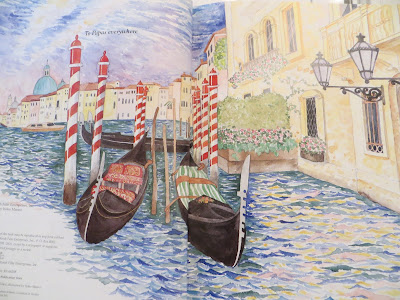 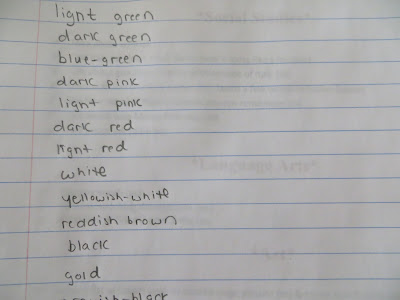 I am afraid that we weren't terribly imaginative with the names of the colors, but we were impressed at the sheer numbers of shades used in the illustrations throughout the book. 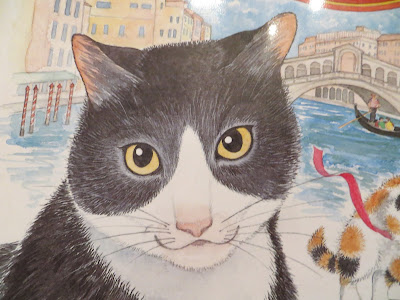 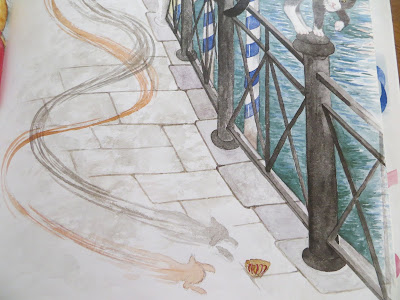 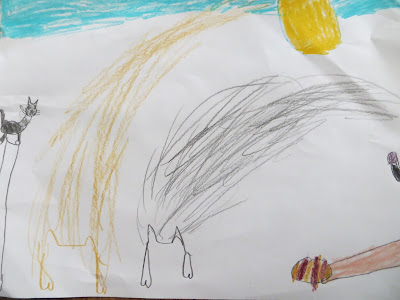 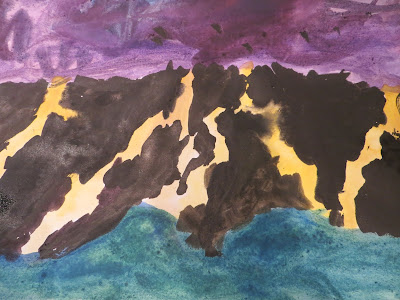 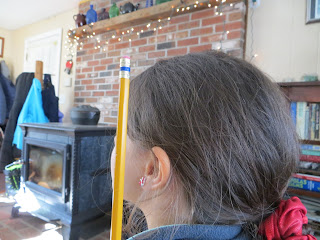 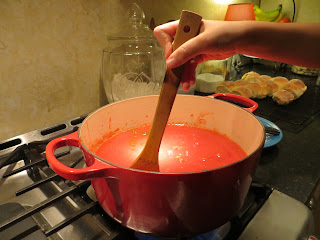 We just began our next row, Stopping by Woods on a Snowy Evening, so that will be my next FIAR post.
Posted by Kim at Wednesday, February 03, 2016