Rose and I are on a roll with Five in a Row right now. We rowed two books in the last two weeks: The Glorious Flight and Very Last First Time. I kept both rows simple, but they were very much enjoyed. Today I am going to share what we did for The Glorious Flight, a book about Louis Bleriot and his attempts at building a machine that would fly....eventually all the way across the English Channel. 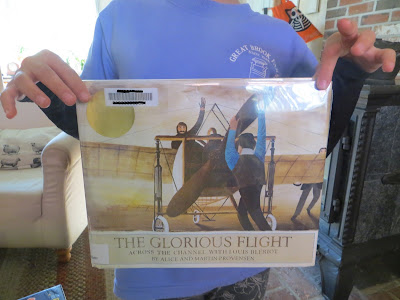 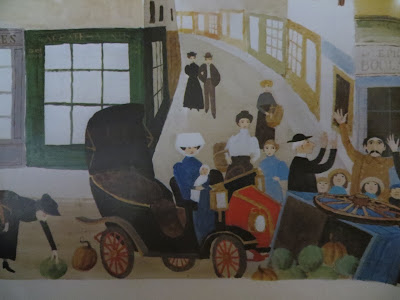 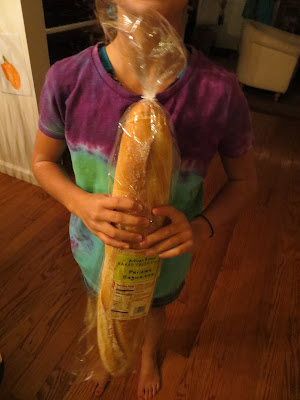 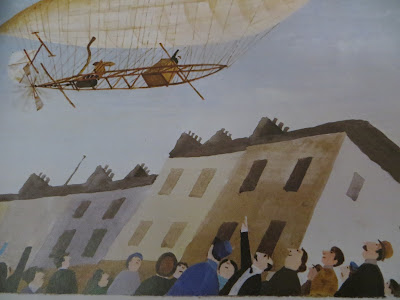 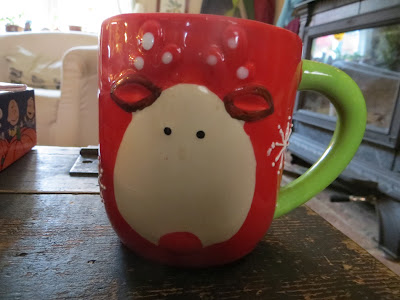 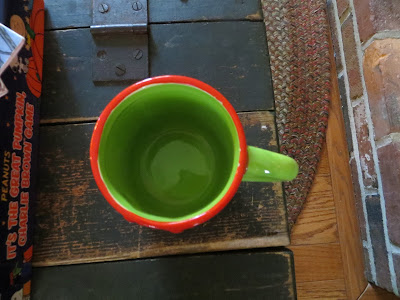 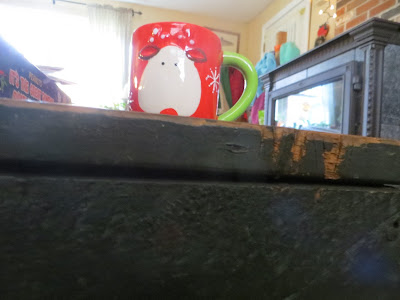 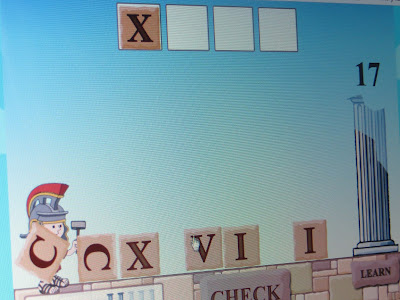 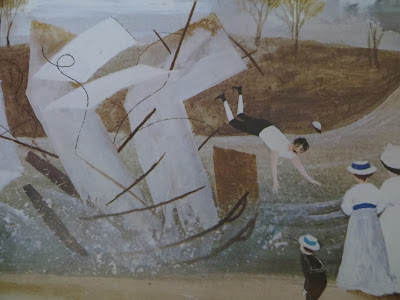 We are just about finished with Very Last First Time, so that will be my next FIAR post.
Posted by Kim at Sunday, November 08, 2015