Rose and I just finished our second row of How to Make an Apple Pie and See the World. You can see the our first row here. We repeated some favorite activities, tried some new things, and ate lots of apples. This is one of the most enjoyable FIAR books to row because the plot is so unique and fun. It's about a girl that goes around the world in search of ingredients to make an apple pie - because her local market is closed. 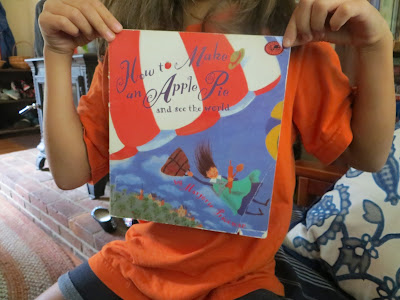 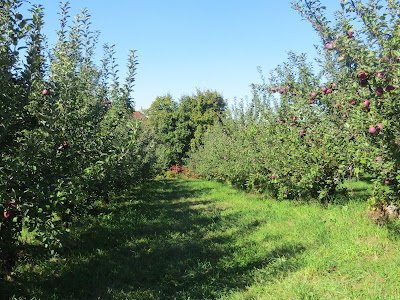 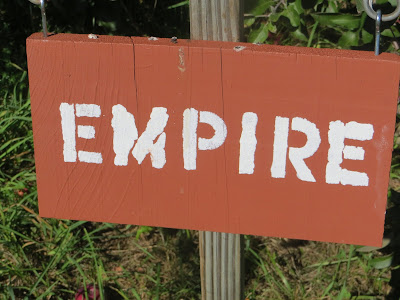 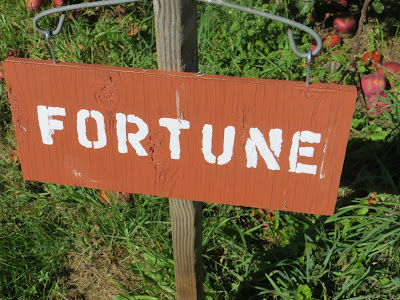 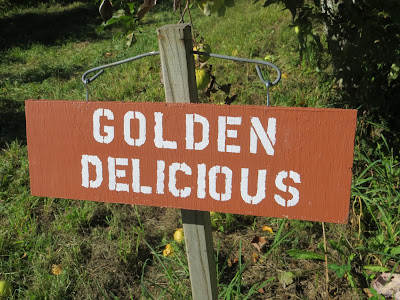 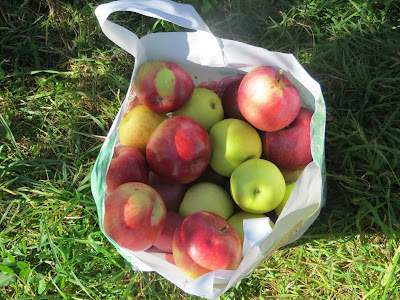 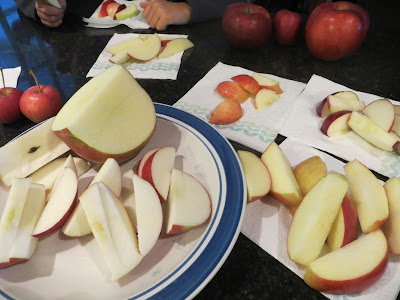 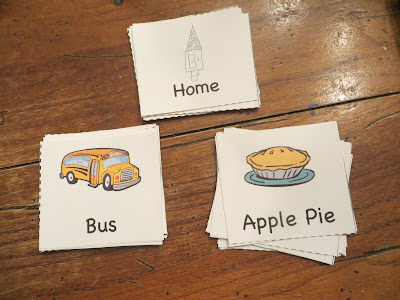 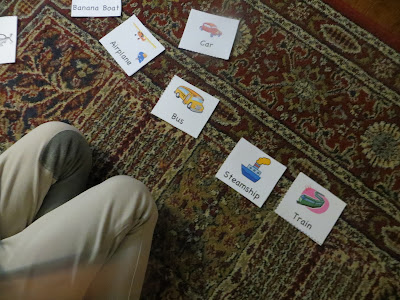 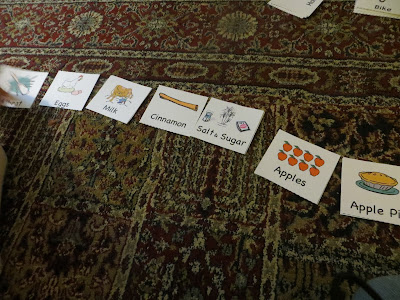 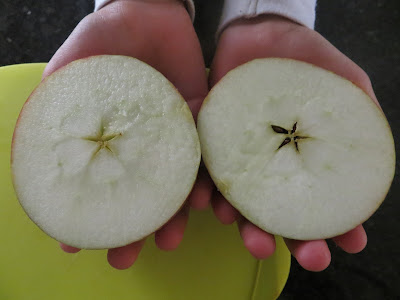 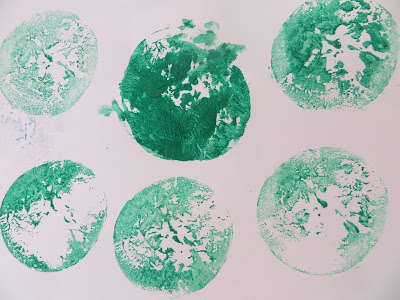 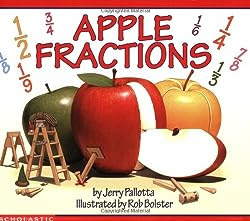 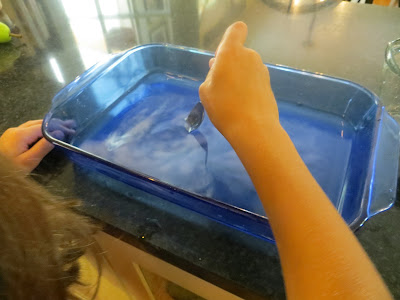 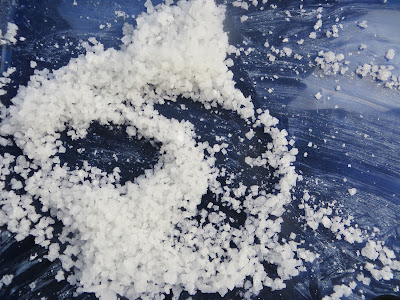 We had a few other things I had planned that we didn't get to, like making apple pie playdough again, but I feel like we did enough.

And here is a little preview of our next three rows, which I am trying to find time to plan. 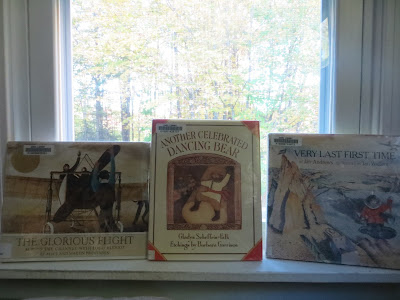 I let her choose our next book and she settled on  The Glorious Flight.
Posted by Kim at Wednesday, October 21, 2015