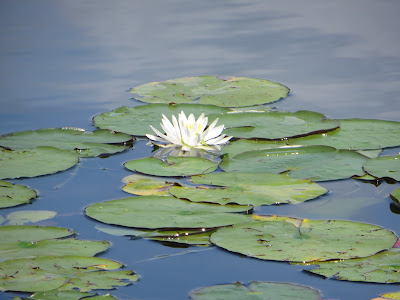 We officially kicked off our school year last week... by taking a few days off. The kids went camping with their dad. I went up for a day visit with the puppy, but mostly they were on their own. They lucked out and got a really nice lakefront spot. 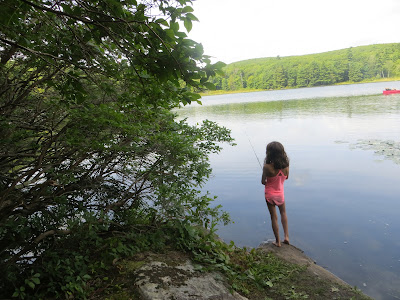 Which was great, because they got to practice a new sport, which they now all love...kayaking! 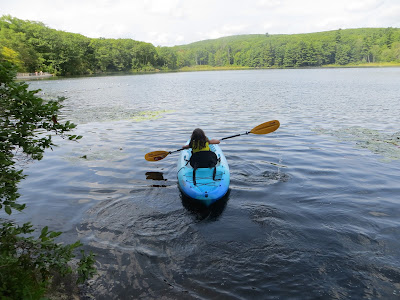 I spent most of the time they were gone decluttering our library/school room. I also spent some time filling out my new planner.  I was using the Plum Paper Planner, which I love...but lately it has not had nearly enough space for me.  So now I have a Day Designer, which is working much better. Review coming eventually. 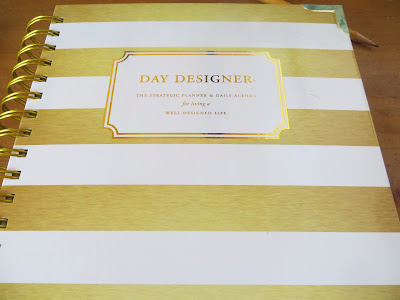 I meant to take more photos during our first week of school, but we were so busy that I kept forgetting to grab the camera. Getting math going was our top priority. Grace is using Life of Fred Advanced Algebra, Christopher is using Teaching Textbooks 7, James is using TT5, and Rose is using TT3. Rose loves using TT and actually asks to do it each day. I cannot say that about any of my other kids and math! Complaints have been minimal though, so it's going pretty well. 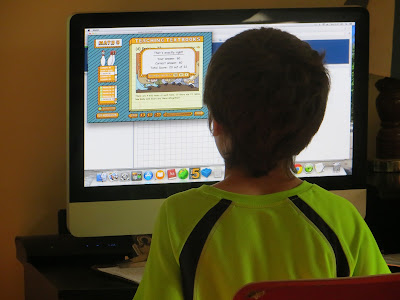 Christopher began season 2 of Analytical Grammar. The author suggests beginning with a review week, so that is what we have been working on. It's been a bit painful, to be honest...he forgot a lot of stuff over the summer and he gets easily frustrated when I try to help him or point out an error. I think we are going to have to cut back to doing a half lesson a day instead of a whole lesson. And typing that out just reminded me that I forgot to even check if Grace should have done a review week. She just started on season 3, the last season, but it seems to be focusing more on mechanics, so I need to check if she should be doing her review book also. So many things slip through the cracks at the beginning of a school year. It takes awhile to sort everything out. 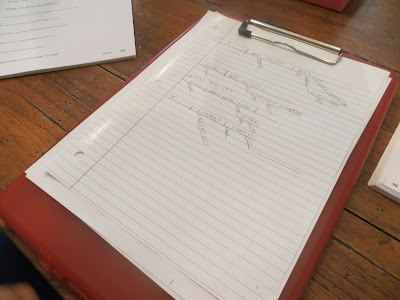 I have a post coming soon about our language arts block. But basically, my younger three and I spend some time each day (M-Th) working on language arts together. Rose can read some of her spelling book by herself this year, which is saving me some time. 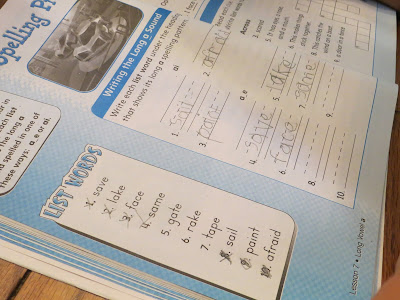 Rose and I started our first FIAR book of the year: Night of the Moonjellies. It has been hard fitting Five in a Row into our days, but she enjoys it so much that I want to commit to doing it this year, before she is too old for it. 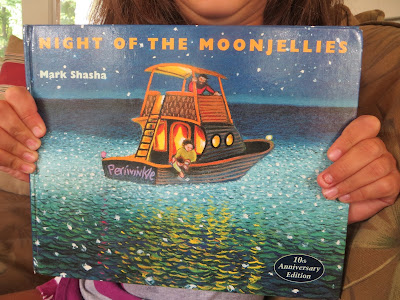 So far the puppy is fitting pretty easily into our homeschool routine, though she is definitely a cute distraction. The kids and I take turns taking her out for bathroom breaks and to do laps around the yard to try to tire her out. She sometimes sits with the kids while they read, but last week one of them wasn't paying attention and the pupster decided to relieve herself on the couch....yuck. So now, we have to be more careful about that! 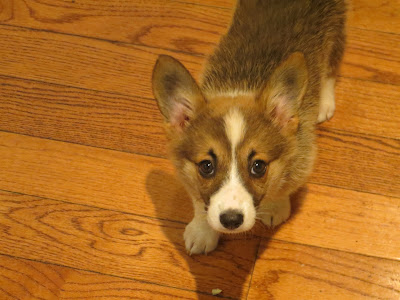 We are trying to hike again now that it is getting cooler. The pupster went on her first hike last weekend. She did pretty well for a dog with such short legs, but eventually she needed a ride. 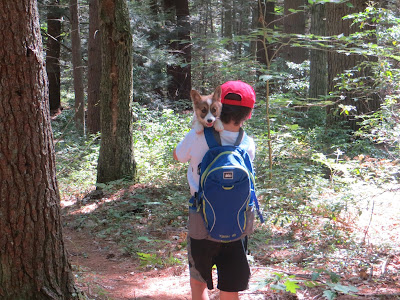 Rose finished I Can Read It Book 1, her first BookShark reader. This is the first "real" book she has read on her own, so this was a very exciting moment! 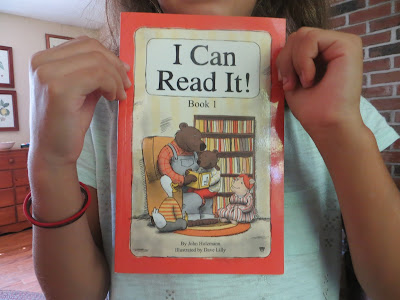 I made pickles, which have nothing to do with homeschooling. They are really good though, and easy. Recipe here. 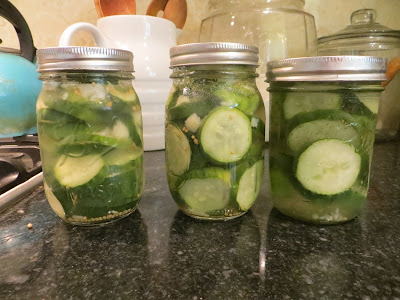 Also, I finally got around to storing my garlic. It's a decent haul from what was otherwise a mostly failed garden year. My fault though. I always think I can do way more than I actually can. Next year's garden is going to be way simpler. 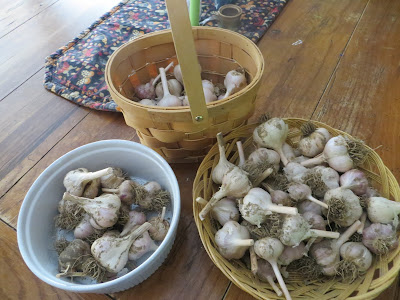 I'll be back in a week or so with some more homeschool moments, which I would really like to make a regular posting theme this year. I like having them to look back on!  In the meantime, I'm working on posts about our math block and our language arts block.