Rowing Storm in the Night {FIAR} 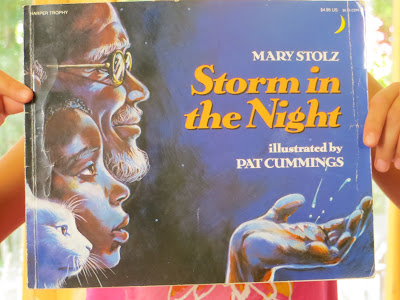 Rose and I just finished rowing Storm in the Night, probably our last Five in a Row book for this school year. I wouldn't count out rowing a book or two over the summer, but right now I need a break! This was an especially good book for us to row, because Rose is afraid of thunderstorms and thunderstorm season is in full force here.  We even had a short thunderstorm during the week of our row, complete with loud thunder and a few minutes of very heavy rain. 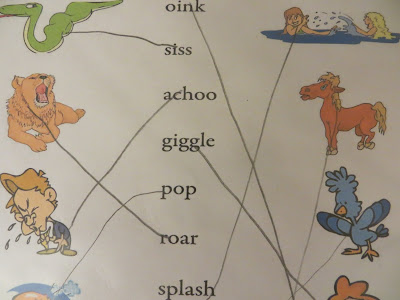 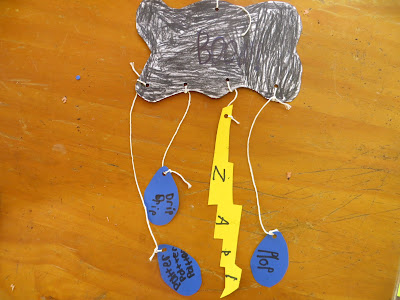 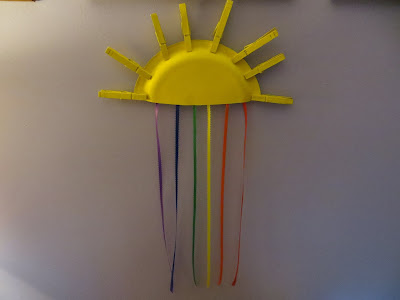 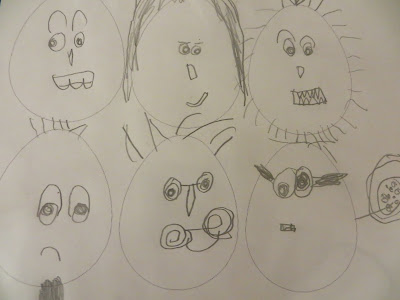 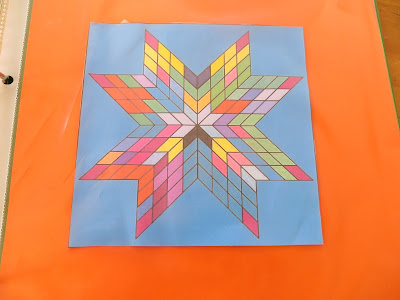 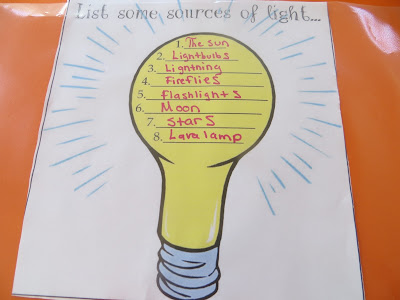 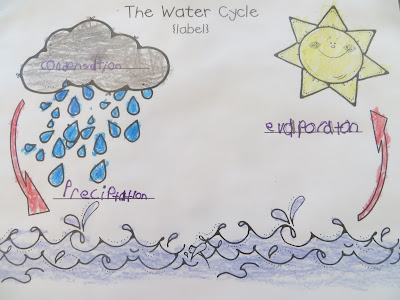 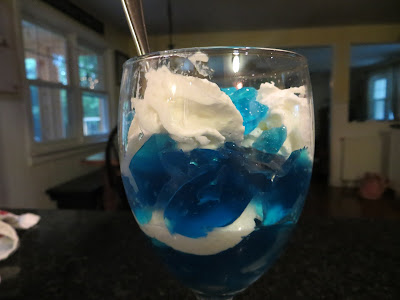 This was another fun row! I love that so many of the books are seasonal, it adds an extra dimension of fun. I think if we do some more FIAR over the summer, our top choice will be Night of the Moonjellies, one of my all-time favorite summer picture books.