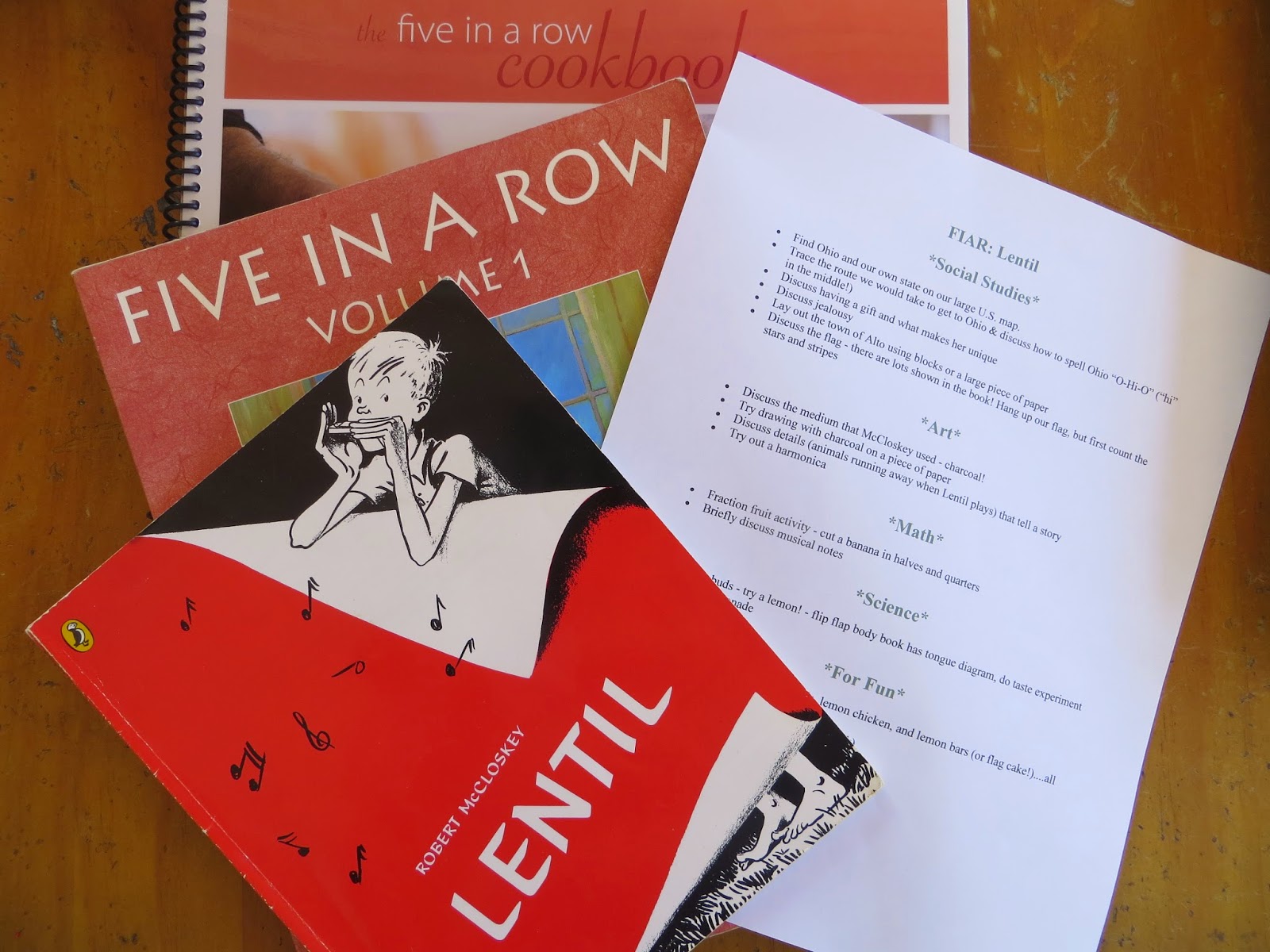 Rose and I are trying out Five in a Row.  For our first "row" I chose Lentil , possibly so I would have an excuse to make lemonade:). I made a plan ahead of time, but I kept it simple with just some discussion and one simple activity per day. We took two weeks to row this book - doing FIAR every other day or so. We are also using Sonlight Core B, this is just a fun supplement. 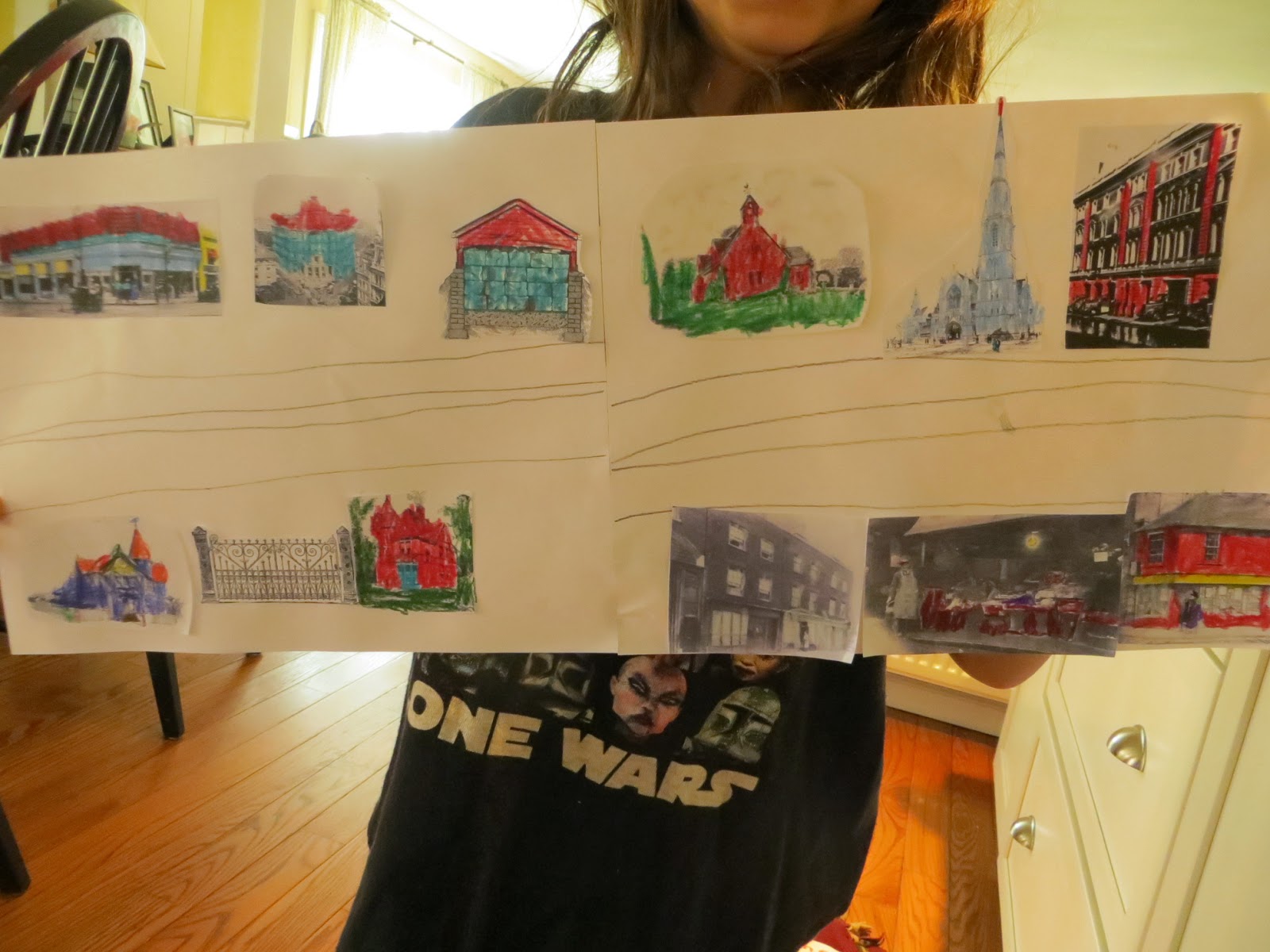 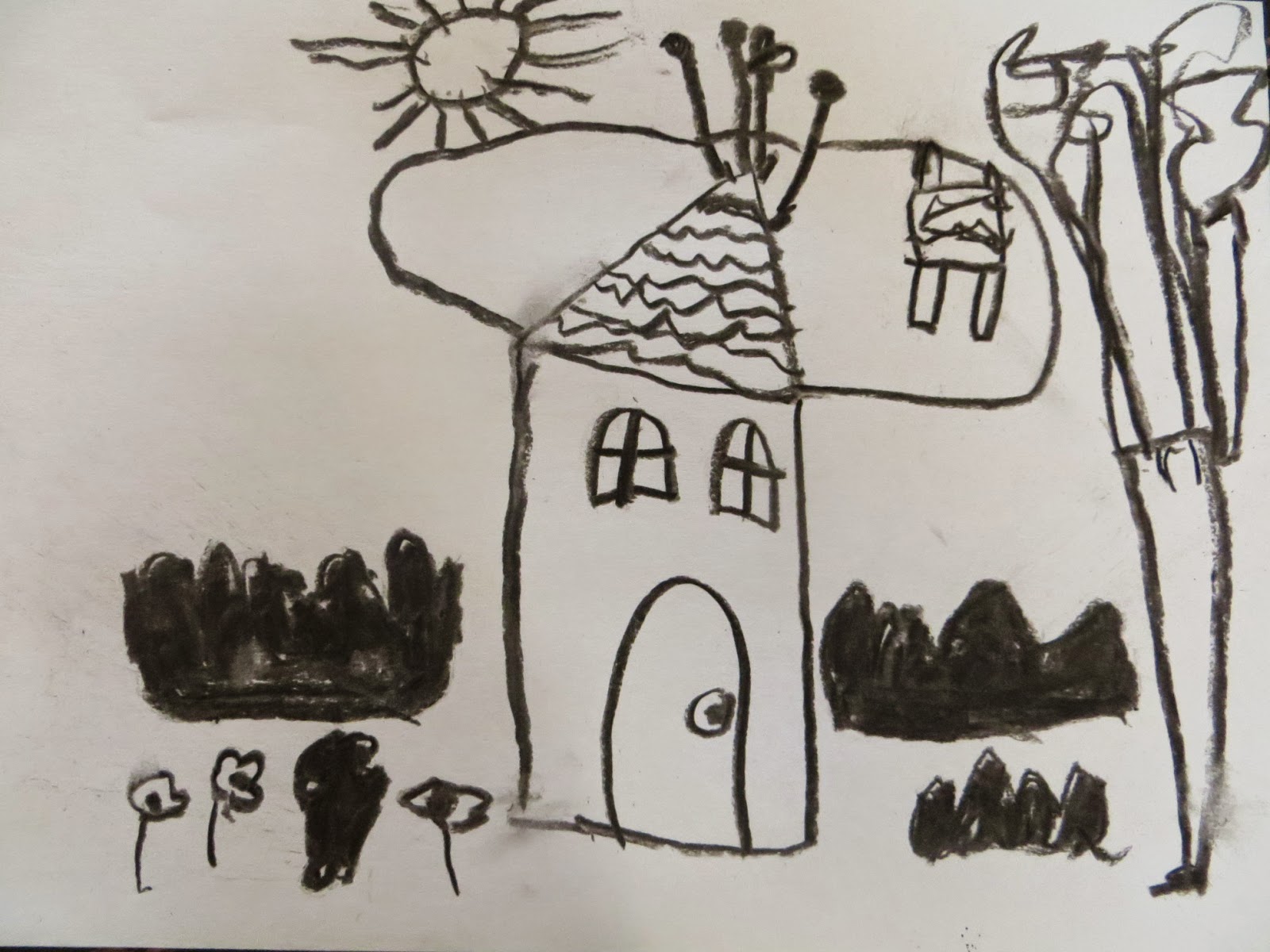 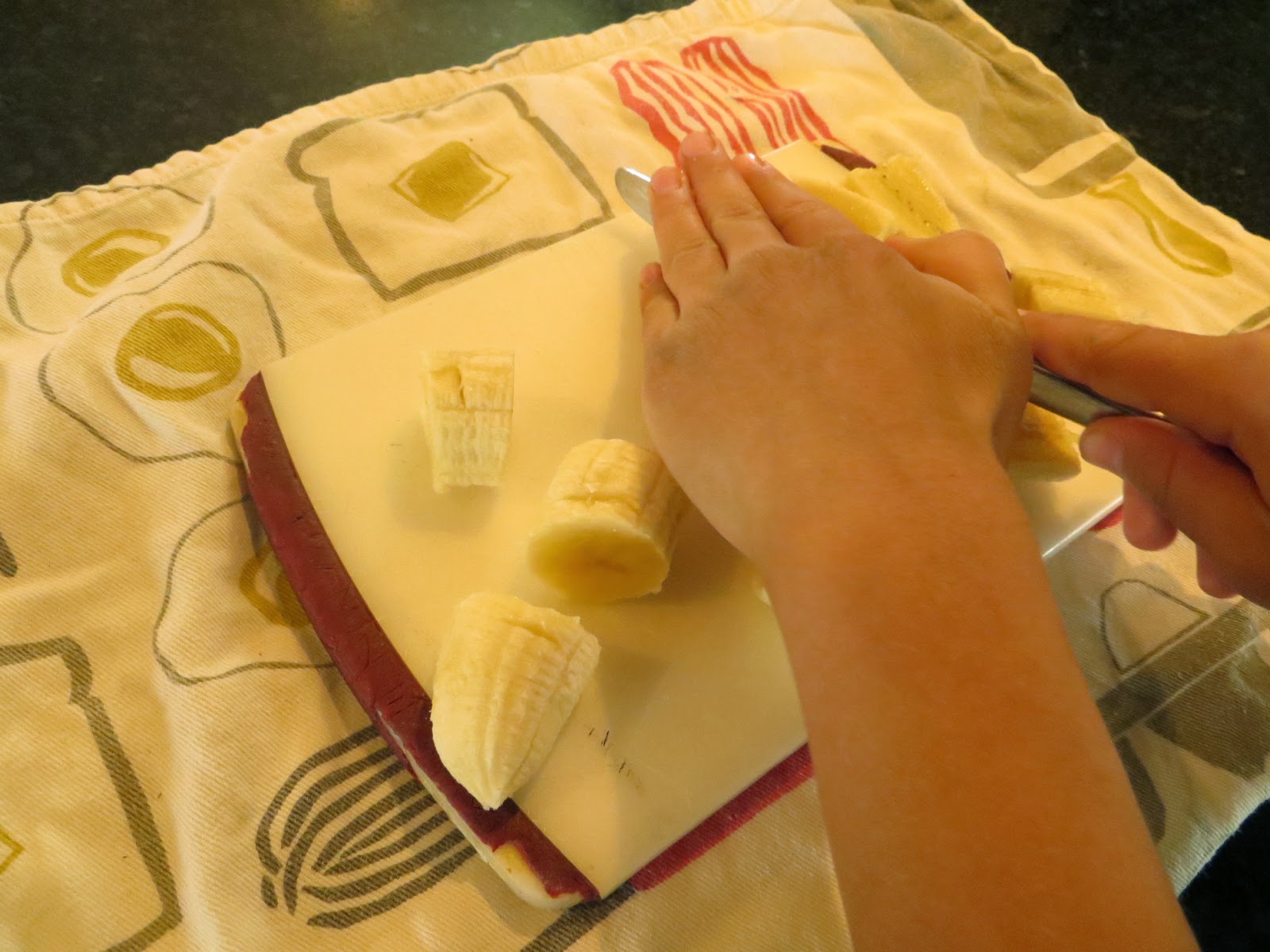 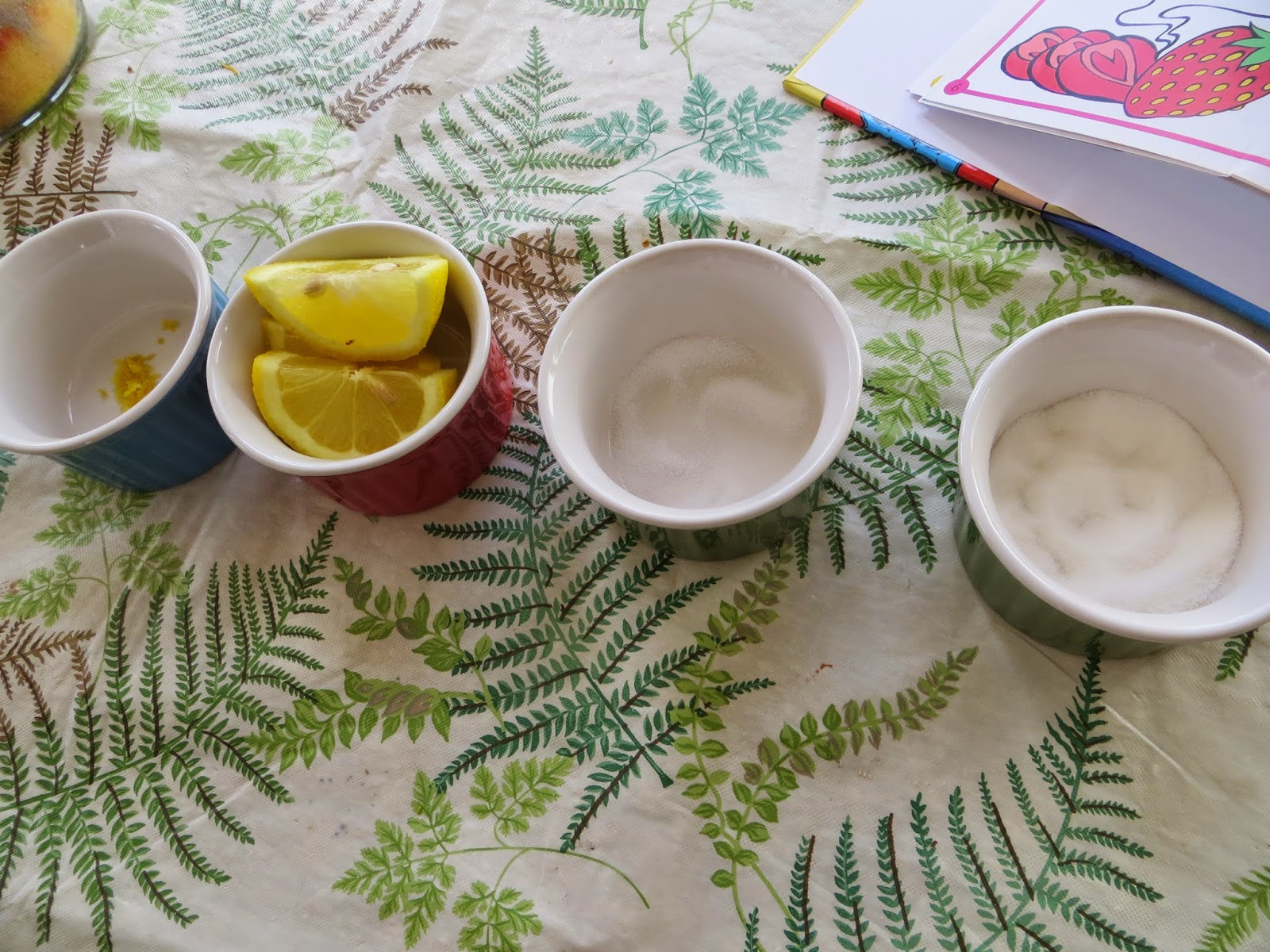 Using a tongue diagram from Rose's Flip Flap Body Book, they placed each sample first on the spot where they should taste that flavor most strongly, then on a different part of their tongue. I tried this too and was pretty surprised at the results.  The sugar was definitely sweetest on the tip of the tongue, while the bitterness of the lemon peel wasn't at all pronounced until it was moved to the back of the tongue. 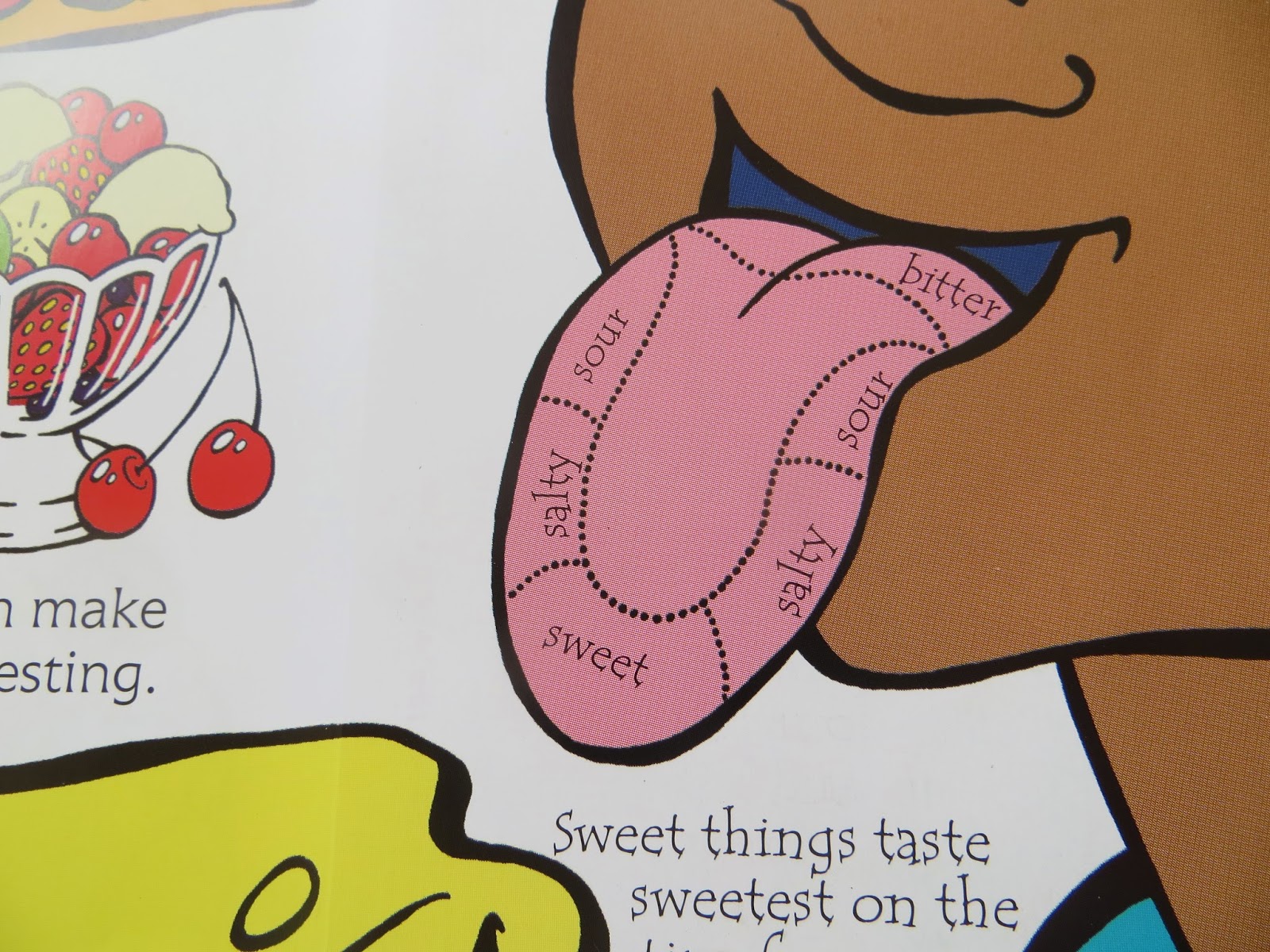 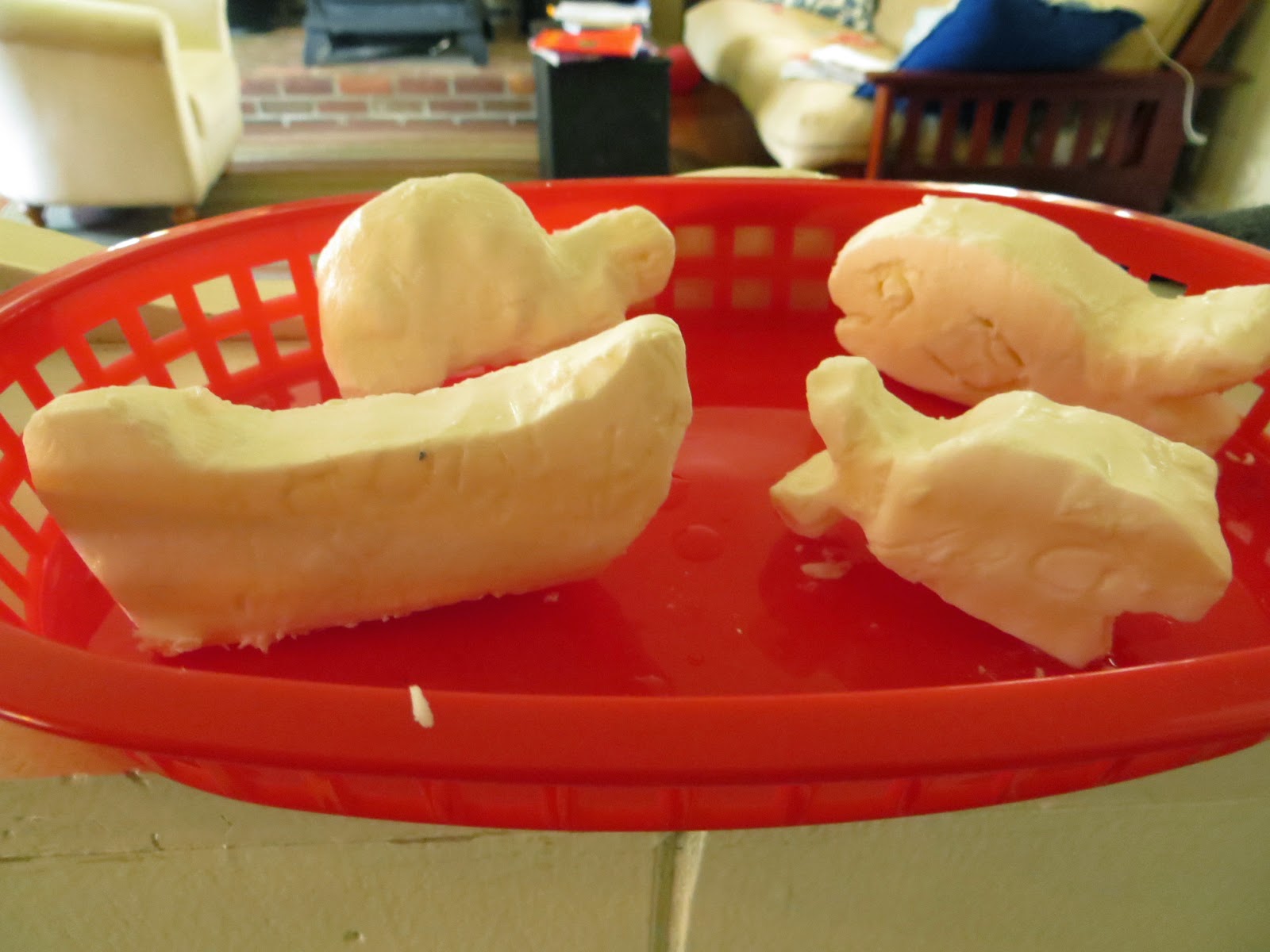 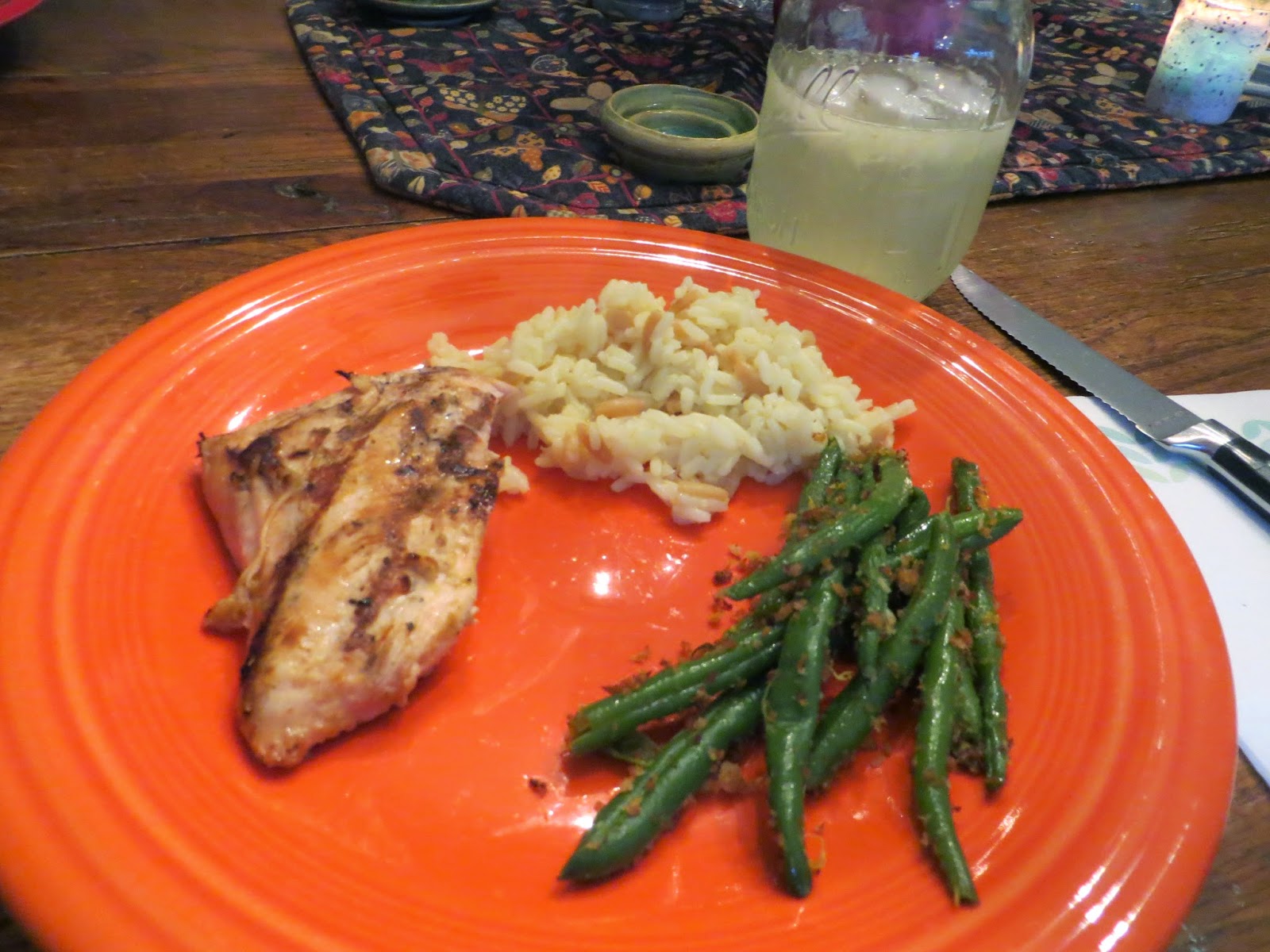 I think our trial row was a success! Next she wants to do A Pair of Red Clogs, so I am planning that.