***Outside my window...Well, it's still cold. No end to that in sight. You know it's bad when you head outside and it's 16 degrees F and it feels almost nice. I have made kind of a truce with winter the past few years. I don't dread it so much anymore, and I definitely enjoy the slower pace that it brings. But single digit temperatures or even negative temperatures? I can only take so much of that.

***Things I'm thinking about...Actually right now I am trying to figure out what I should be thinking about. The start of a week after a birthday or holiday always feels super disorganized to me. But I do very much love the break that comes from being able to focus on one thing and set other things aside for a few days. I think Christopher had a good birthday, but he had very high expectations and I am sure I did not totally meet them. It gets harder as they get older to make a birthday feel special enough. I think I am too tough on myself in that regard, wanting everything to be perfect.

***Barn & garden happenings...I think I have my seed order mostly set and will hopefully order this week. I am trying to remember that planting a lot of stuff seems much more exciting in January than it will in May. Simplicity, simplicity...

***In our kitchen...It's Chinese New Year this week! We always celebrate this holiday because we love Chinese food and it gives us a good excuse to make it. Also, Christopher has a little Japanese dinner planned to wrap up his study of Japan for Core F. I am hoping he will actually help me make it, too.

*** In our homeschool... I really need to start prepping for the National Mythology Exam. I said I was going to start and then we never got further than looking over the biography. The kids claim they already know everything there is to know, but I seriously doubt that. This week!


***Creating... I finished the hat I was making James and it came out really great, though I don't have a picture up yet. I will admit, it took me four tries to get it right. Right now I am making a stash blanket and a knitted dishcloth.

***Reading and watching... The kids and I finished watching the first disc of The Story of Mankind. They have asked for the next one and I will probably get it, but this series is much more graphic than The Story of Us that we watched previously. It isn't terrible or gratuitous exactly, but there is quite a bit of violence. Naturally, the boys are all for it, but Rose isn't a fan of this one.

***A few plans for the week...All the usual things, plus a nice little round-up of celebrations. Chinese New Year on Friday, and then Groundhog Day, Candlemas, and the Superbowl all on Sunday.

**** A photo from last week... Rose sprouted a few radish and lettuce seeds for a little science project. It's very nice to see a baby sprout in the middle of winter. 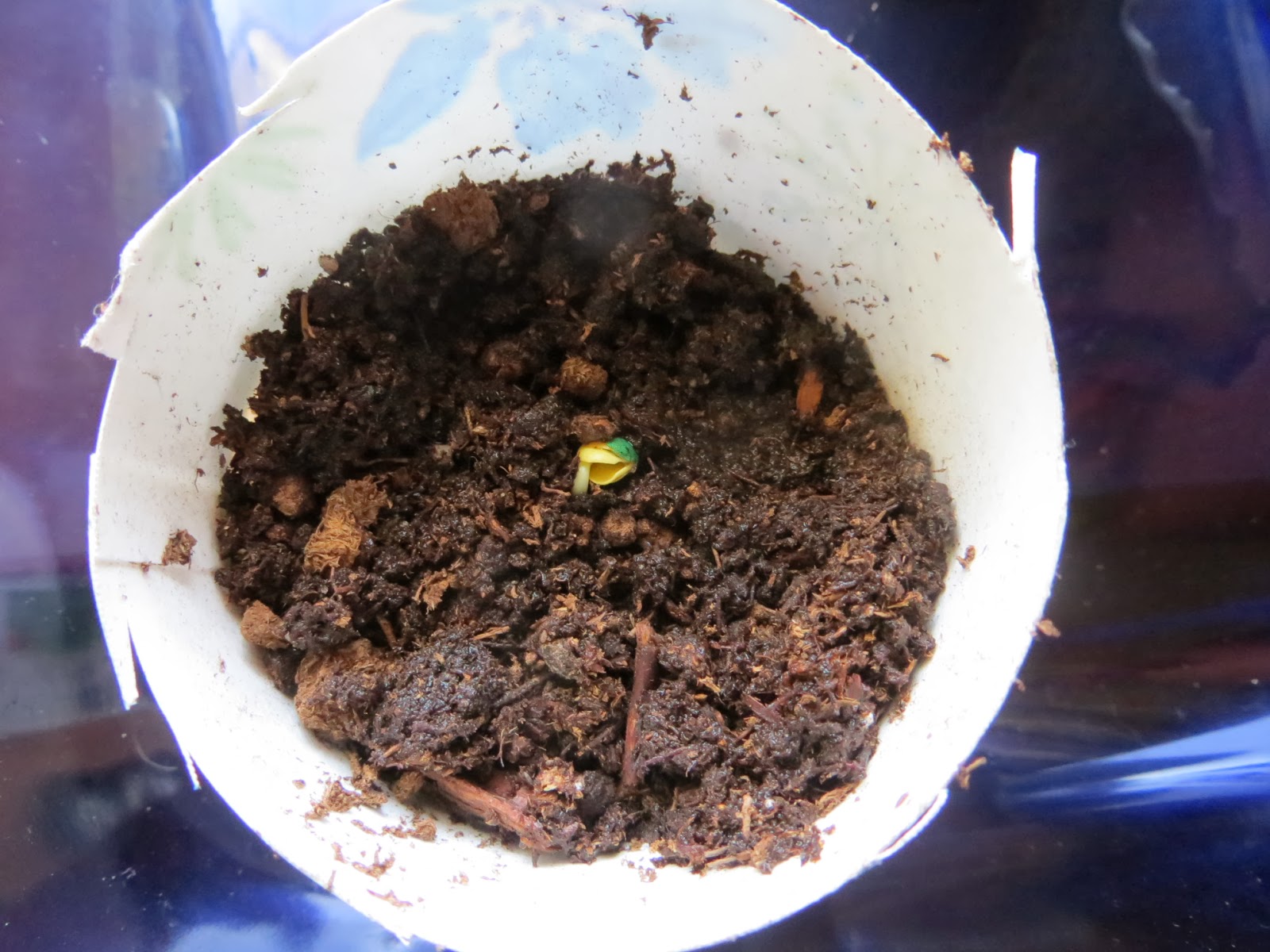