Goats in the Snow, Chickens in the Garden, and Cookies

The goats don't mind a little bit of snow. They get right out in it and do their goat-type things. Walking, butting each other (and the dog), running, trying to eat poisonous plants....whatever strikes their fancy. 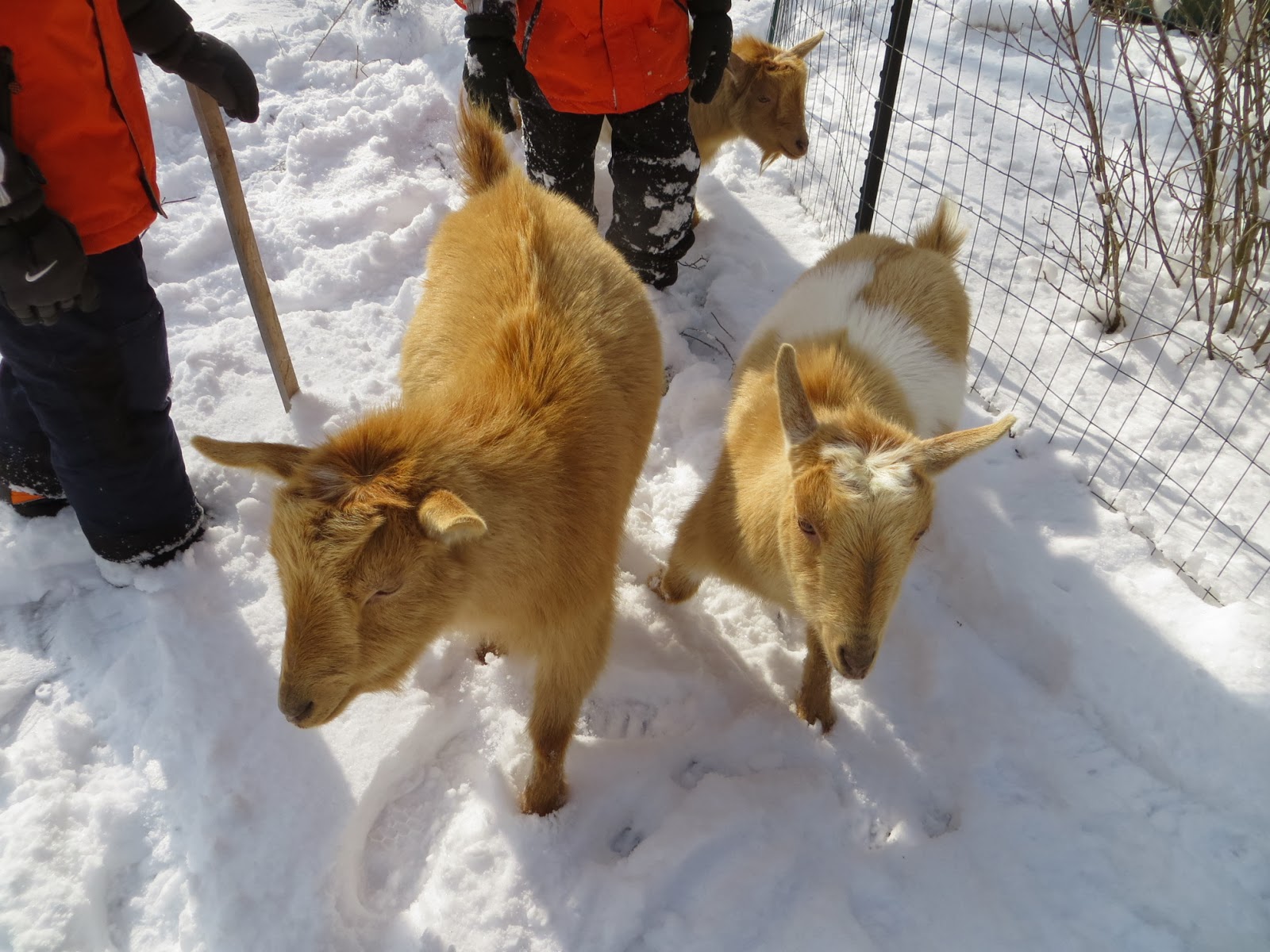 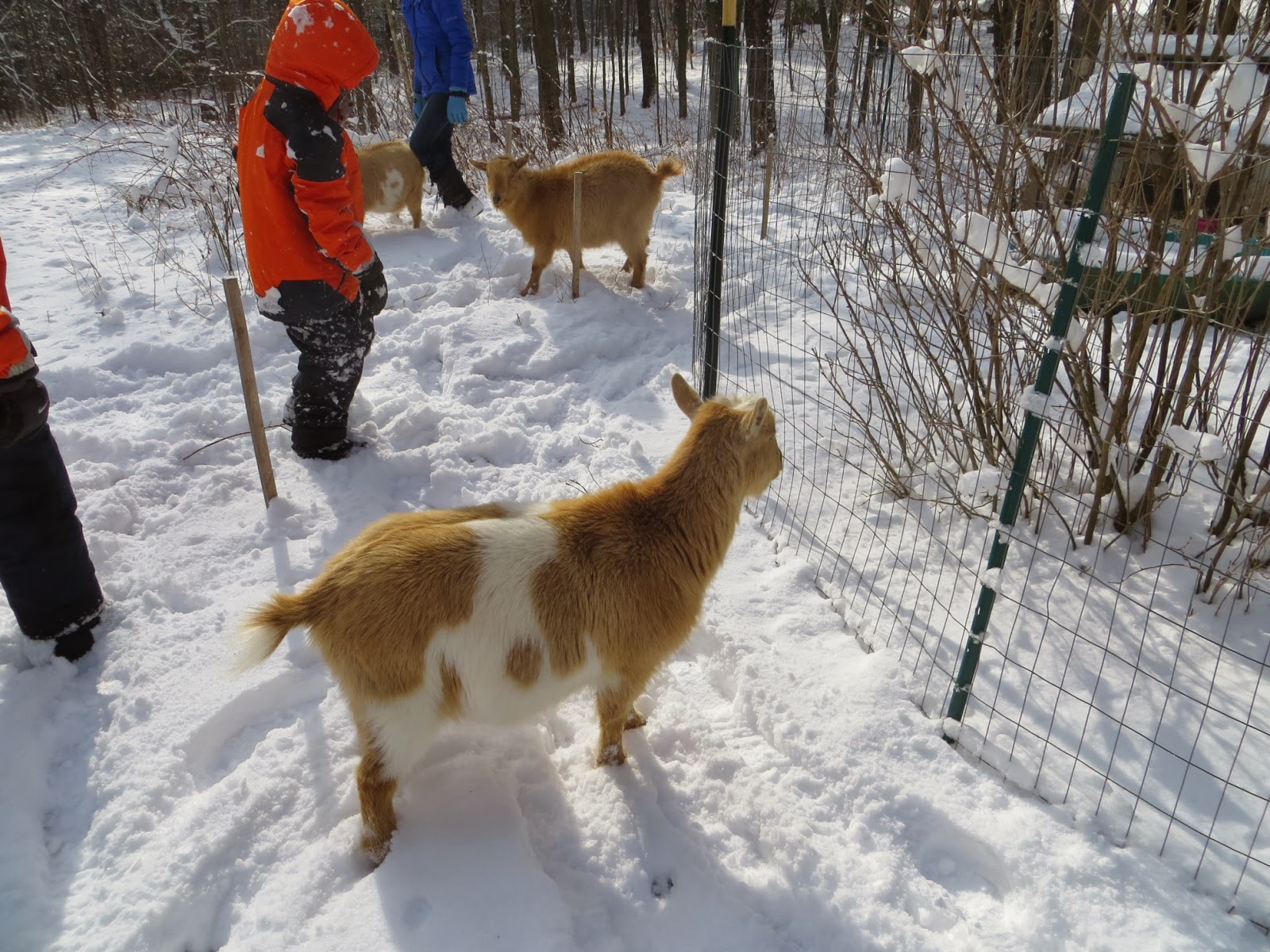 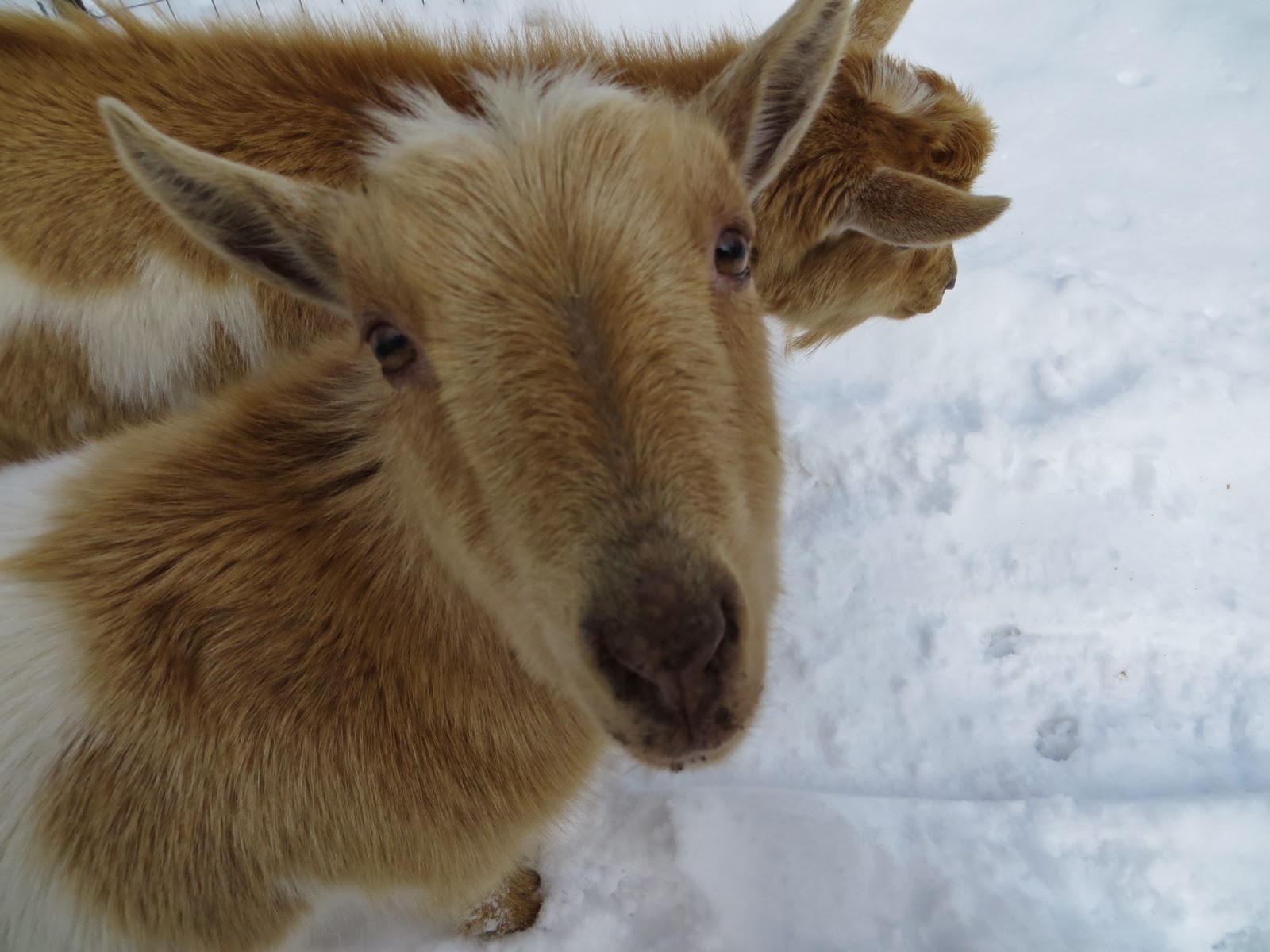 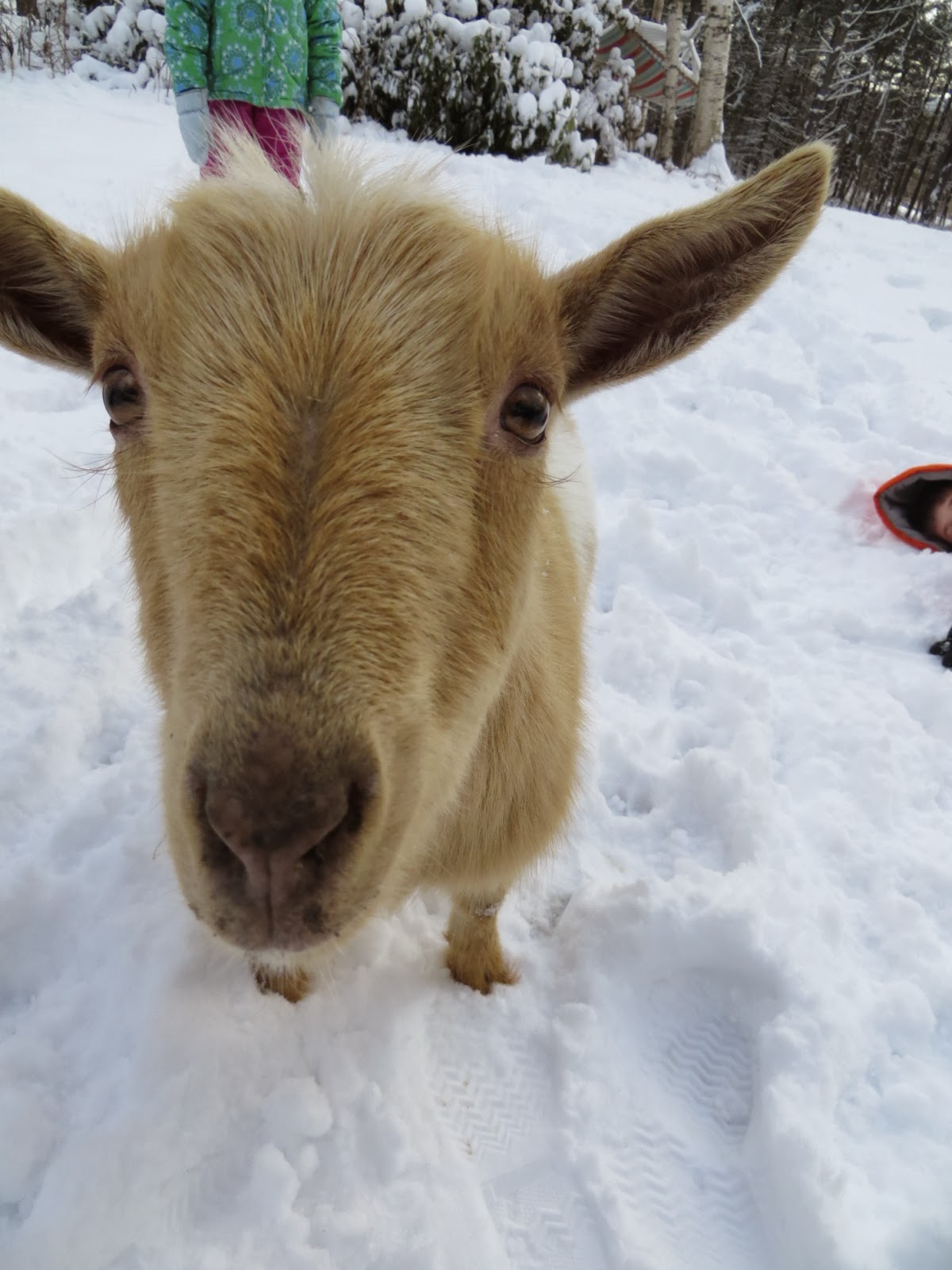 The chickens are not nearly as fond of snow. A few hardy souls venture out, but most stand just inside the coop door looking out longingly, like they are trying to figure out what the heck happened to all that nice grass. 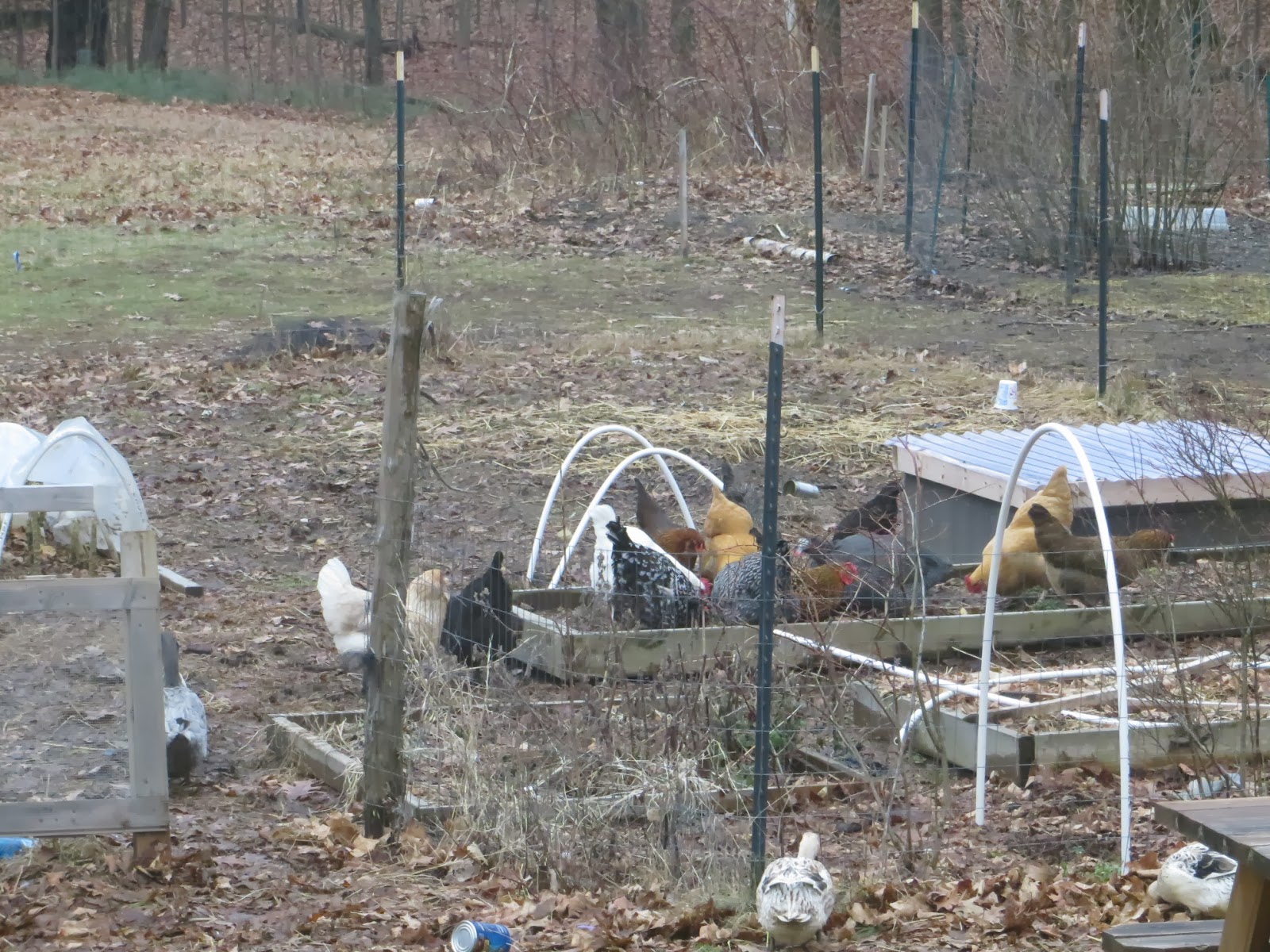 This picture was taken a few days before it snowed again. I had the idea to toss the scraps that we save for them on the vegetable garden. I don't know why I didn't think of this before. They spent a long time happily scratching around, composting and fertilizing all at the same time. Chickens are not allowed in the garden during planting season because they eat the plants and because chicken manure should be broken down a bit before applying to the garden. But in the off-season? Have at it, girls. Chicken farmers rule. 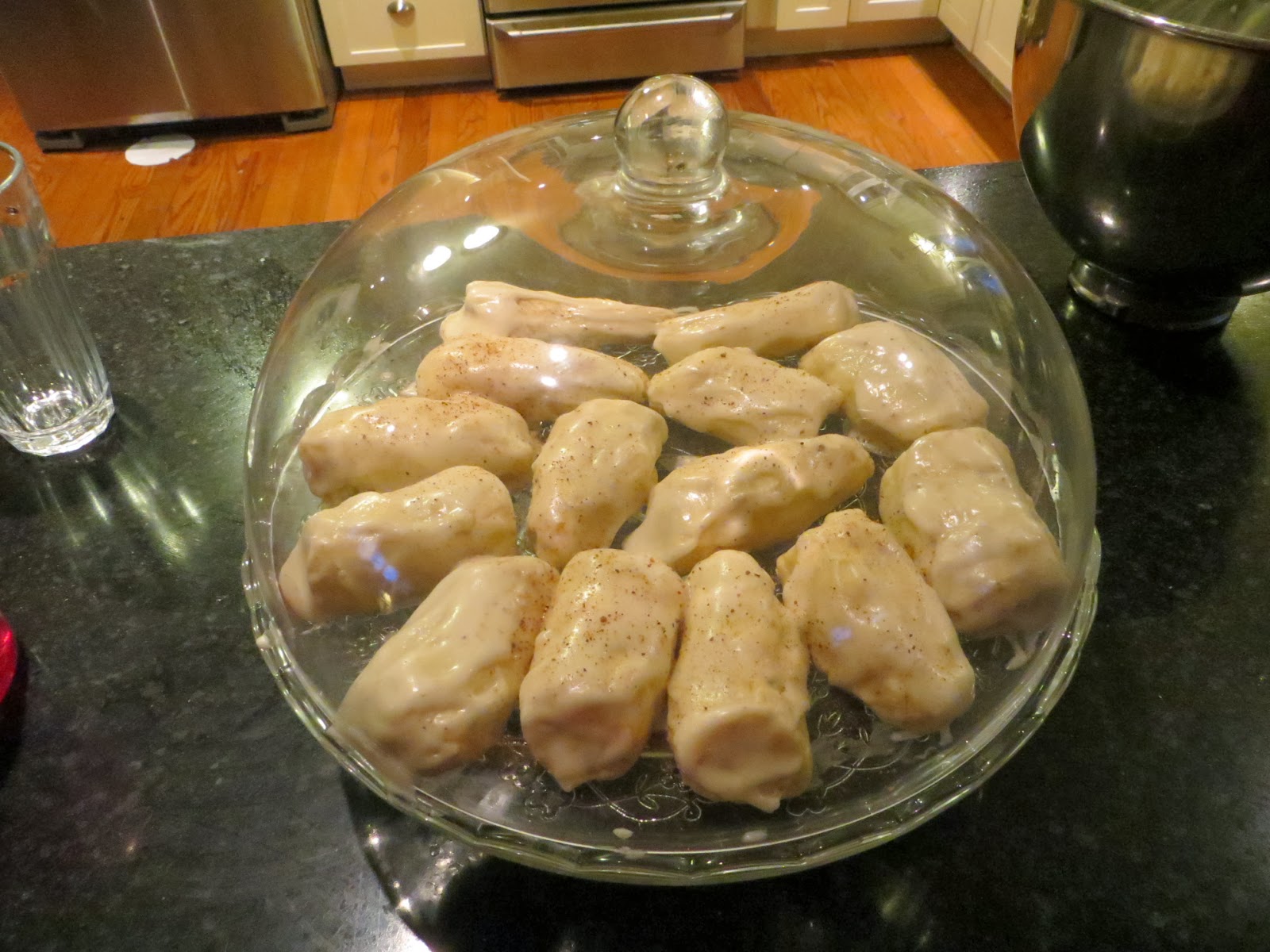 And these drunken rum cookie logs? They were just as fantastic as their name. I already want to  make more.