A Week in Photos

A few photos from last week, plus a little update on our history studies.

One of DD5's Language Arts K assignments for this week was to write a story to go along with a few pages of provided illustrations. This was such a neat idea! She chose to call her book "Nat" in the style of the beginning readers we have been working on 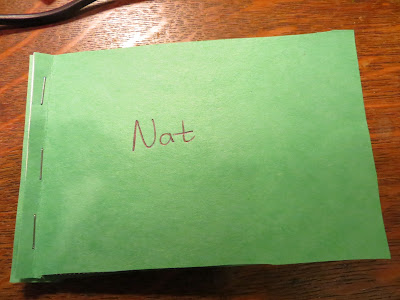 She dictated each page to me and I wrote it down. We really enjoyed making this little book. 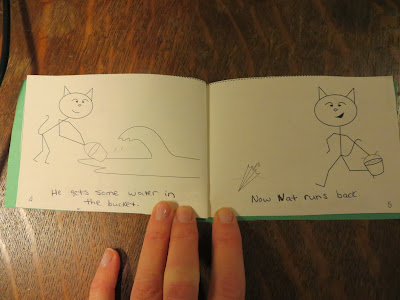 DS10 is supposed to read an article from current events every day, for Core F. I have been letting him do this online. There are some great, kid-friendly news sites out there. I think I will get together a post soon on that. Isn't schooling on the couch just the best? 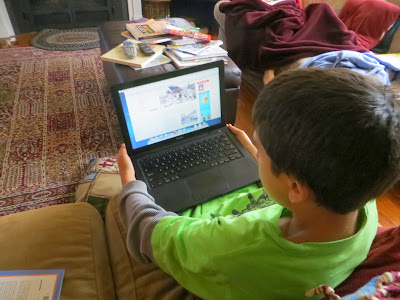 DS8 has been working on his multiplication tables with Math Mammoth. Thankfully, it is coming much more easily for him than it did for his big brother. 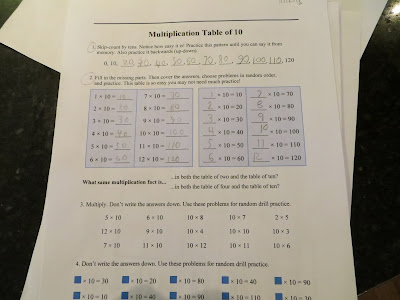 DS10 and DD12 have been working on writing different types of articles for their language arts work. The first assignment of the series was to write a news story based on one of their readers. Writing doesn't come easily to DS10, so these assignments often get broken up over two or more days so he can do just a little at a time. The option to type instead of writing by hand has been a huge help, too. 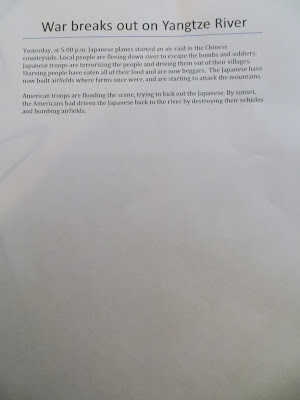 Not homeschool-related, but if you need a really sweet fix, this monkey bread is it. It is sweet though. Really, really sweet. 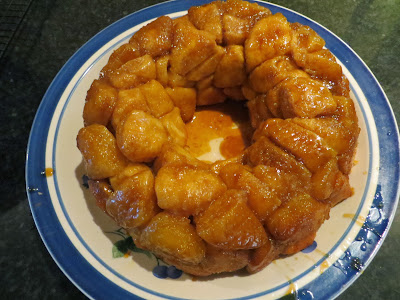 The boys worked on another set of Diamond Notes assignments. For one, they were to list their favorite school subjects. DS10's is below. He listed Young Fu as a subject and added reading later when I pointed out that one book did not really make a subject.  Guess he liked the book though:). 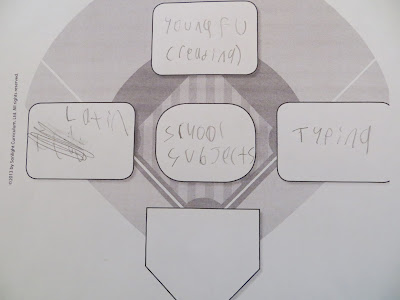 And then DS8, who was not feeling terribly cooperative, did this one. 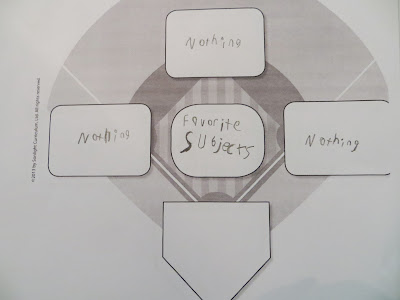 A little bit of homeschool reality;). It doesn't always go easy. In fact, it almost never does! He did relent and change it later, though not exactly willingly.

I am very impressed with DS10's ability to do his science sheets mostly by himself this year. In the past, these caused a lot of frustration, and I usually chose to have him dictate his answers to me. This year though he has been doing them mostly on his own, with very little complaining. 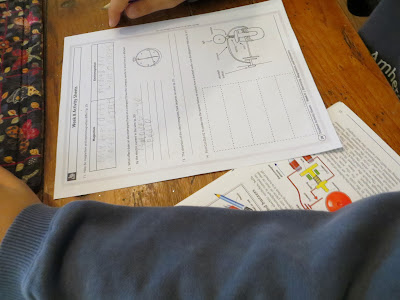 DS8 and his new reader. 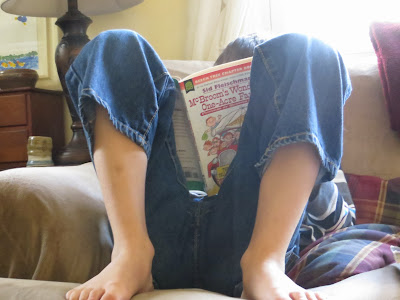 I always call this plant our Easter cactus, yet it always blooms at Thanksgiving, so either it is confused or I am. It is pretty though. 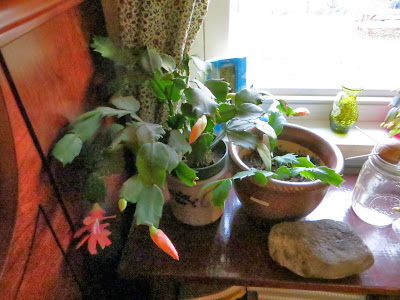 DD5 and I are mostly doing social-studies-type reading with Core P4/5.  Lately we have been reading Things People Do.

In Core C, DS8 has been learning about the early explorers. His primary books are A Child's History of the World (which I read aloud), and The Explorer's News and The Usborne Book of World History, which he reads to himself.  Incidentally, he loves the Usborne book so much that he brings it along on car trips.

In Core F, DS10 and DD12 have been reading about Japan and Korea using their World Book Encyclopedia DVD ROM. DD12 is also reading Commodore Perry in the Land of the Shogun.