This week, we read Stopping by Woods on a Snowy Evening by Robert Frost.

This version, I must say, is just lovely. I actually bought our copy at the Robert Frost home in New Hampshire, when we visited several years ago. The kids also continued to memorize their chosen poems, and Christopher and Grace copied poems into their nature journals on copywork day.

We plugged along in The Wind in the Willows.This book is pretty wordy, and doesn't hold the attention of

certain wiggly boys. But I am determined to finish it. I did cut the reading down to a half chapter per day, instead of a full chapter. Grace read several chapters of Detectives in Togas

and began Mr. Revere and I:

. I though the reading level might be a bit much for him, but he's narrating okay, so it's all good.


Math
Moving right along. Grace worked on a bit of geometry in her lessons this week (which she loves) along with more division practice (not as loved). Christopher very much enjoyed the fraction portions of his RightStart lessons, but multiplication practice continues to get less than rave reviews. And James started a little geometry of his own- drawing hexagons and pentagons along with their diagonals. He is my math lover and is always thrilled when it's his turn.

that involved mixing things into water to see what would disappear. Christopher continued reading The Usborne Internet-Linked First Encyclopedia of Seas and Oceans

, and explored the internet links. He colored a flounder fish and a matching background to show how the fish uses camouflage. James continued reading about space, and we were able to get out one night with our Christmas telescope and check out the moon, Jupiter, and the Pleiades. We also read the Storybook of Science section on making paper and making books. The information was pretty outdated, so we watched added a short You Tube video about paper making. 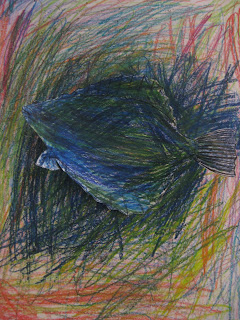 History
The kids continued on in their chosen biographies from last week. We read about Bach and Frederick of Prussia in George Washington's World

. We bought herb seeds to plant for our next Colonial Days project.


Bravewriter Activities
James copied a Benjamin Franklin quote for his copywork, while Grace and Christopher chose to copy poems into their nature journals. They each chose a topic for their first Bravewriter writing project. Grace is writing about horses in mythology, Christopher bass fishing, and James Tyrannosaurus Rex. We went to the library and got books on all three topics. We also got a few extra books as recommended by our BWL email reminder: a Shakespeare comic book, a biography of Rembrandt, another book of Frost poetry, and the movie A Wrinkle in Time. We are planning a Bravewriter-style movie afternoon tomorrow after our bookclub meeting.


Picture Study & Art
Christopher chose another Rembrandt self portrait for everyone to study. This is the sixth Rembrandt we've studied, so next week we'll choose a new artist! The kids all made valentines for our homeschool group. Yep, that counts as art!

Nature Study
We added a few more birds we've seen to our February list. Grace tried her hand at some nature photography one day when she finished her work early. She very much enjoyed it! Here are a few of her favorites. Next week, I hope the boys will have a chance to play around with the camera. 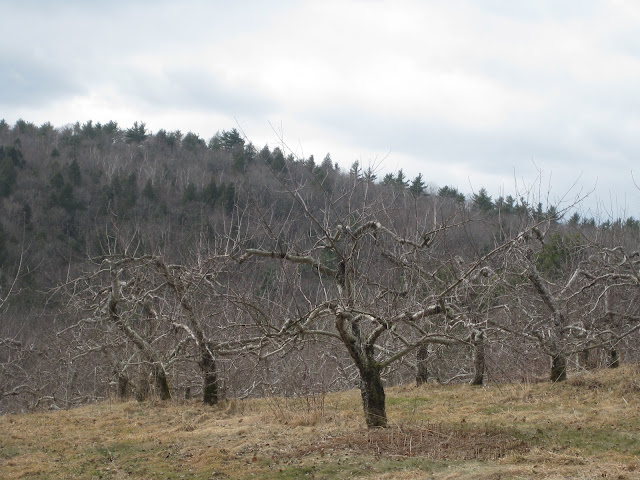 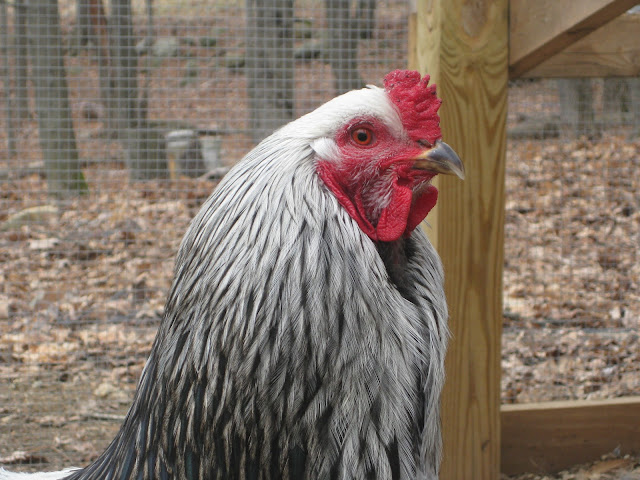 And that was our week! Thanks for stopping by!
Posted by Kim at Friday, February 10, 2012